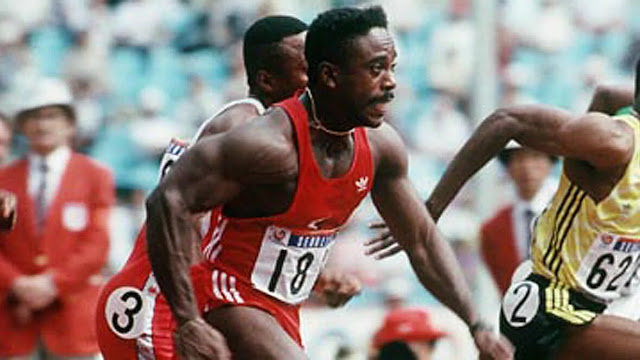 The athlete, born in Saint Kitts and Nevis, is an integral member of the Canadian team bronze medal in Los Angeles in the 4 x 100 m,
with Ben Johnson, Tony Sharpe and Sterling Hinds.

William was also a finalist at the 1988 Seoul Olympics, where compatriot Ben Johnson lost his gold medal after testing positive for the steroid stanozolol.

This athlete has also won gold as a major achievement at the 1986 Edinburgh Commonwealth Games in the 4 x 100 m number.

Williams was caught doping in 1989 and the sprinter’s claim was made at the behest of his coach Charlie Francis.

Desai Williams moved into training, but was banned completely from the track by World Athletics after violating its sexual harassment policy in 2010.

Famous athletes from the world of sports such as Ato Boldon from Trinidad Tobago wrote on his Twitter account, “Desai William from Canada, RIP 100m Olympic finalist (English abbreviation for rest in peace).

Canadian Football League Hall of Fame midfielder Damon Allen wrote: “My condolences to Desai William’s family, I will miss our times on track during our trip to the Gray Cup in 2004.”

There has been no official report on the athlete’s cause of death.