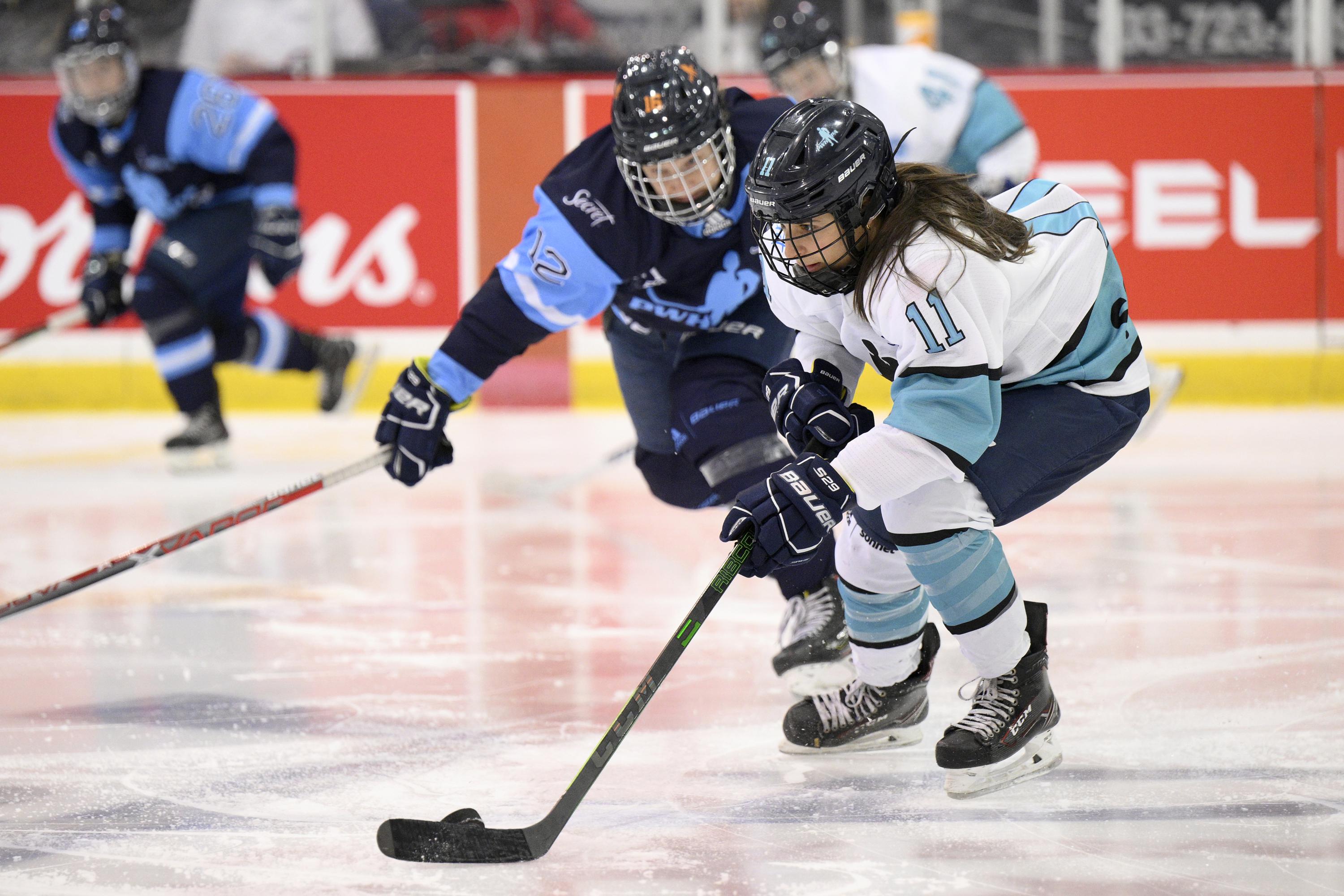 The Premier Hockey Federation takes the playoffs to Florida this weekend, but not before making its latest attempt to mend relations with members of the Professional Women’s Hockey Players Association.

Rival women’s hockey groups meet in New York on Wednesday at the request of the NHL in the hope that discussions can thaw relations in getting both parties to work together to unify the sport.

PWHPA’s membership includes members of the United States and Canada national teams, and was founded in May 2019 following the disbandment of the Canadian Women’s Hockey League. The association’s goal is to form a league with what it calls a sustainable economic model and preferably supported by the NHL.

While the NHL, as an entity, has urged the parties to resolve their differences, PWHPA has the support of individual NHL teams in registering 11 franchises as partners. Talks between PWHPA and NHL partners and corporate sponsors have escalated over the past month in a bid to shape the league within the next year.

PHF, which changed its name from the National Women’s Hockey League last summer, is moving forward with plans to add two expansion teams, including one in Montreal, and is committed to providing player health care and more than doubling salaries per team to $750,000 the following season. .

Meanwhile, PHF shifted its focus to closing its seventh season with the Isobel Cup playoffs held outside Tampa, Florida.

The Connecticut Whale and Toronto Six will get a bye to the semifinals on Saturday after the Whales snatched top spot with a 5-0 season-ending win over the Six last weekend. The playoffs opened on Friday with third-seeded and reigning champion Boston Pride facing sixth-seeded Buffalo Beauts, and fourth-seeded Metropolitan Riveters against fifth-seeded Minnesota Whitecaps.

“We just ran out of gas,” Six coach Mark Joslin said of Toronto finishing one point behind Connecticut. “We were good enough and deep enough and I believe we are driven enough to bounce back and be ready for Sunday in Tampa no matter who we play.”

Forward Mikyla Grant-Mentis, PHF’s top scorer and MVP last season, believes the Six are capable of winning the Cup in their second season.

“That means the world,” said Grant-Mentis. The 23-year-old leads the Six in scoring again this season with 13 goals and 17 assists in 19 games.

Canadian Press contributed to this report.

Other AP sports: https://apnews.com/hub/apf-sports and https://twitter.com/AP_Sports