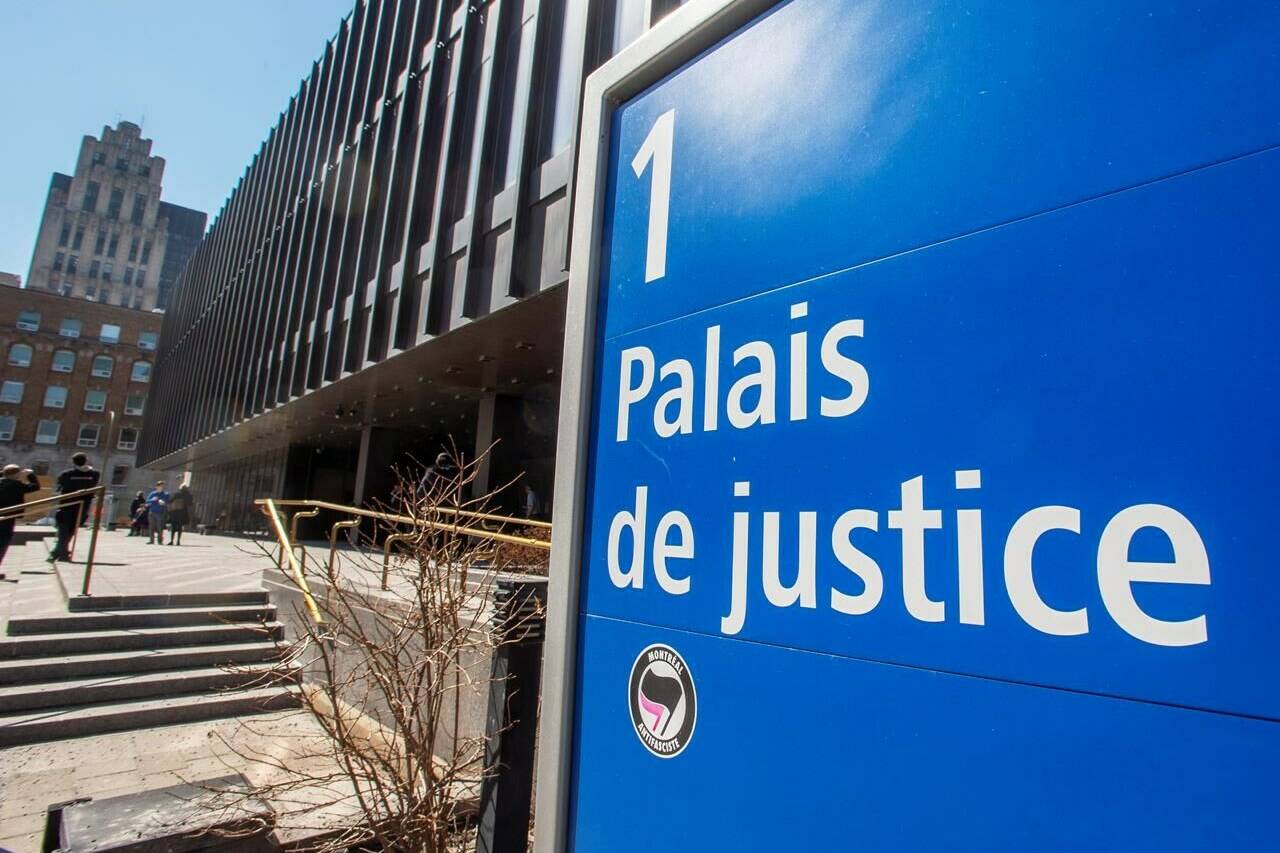 Richard Gauthier is being tried on three counts in connection with crimes he committed in the 1980s involving a teenage male skater he coached.

Gauthier, 61, was found guilty of two counts, in a verdict handed down in Montreal by Quebec trial Judge Josée Bélanger. He was acquitted of a third charge of indecent assault on the victim, whose identity is being suppressed by a ban on publication.

“The evidence shows beyond a reasonable doubt that the actions of the accused caused serious harm to the plaintiff,” the judge wrote in the 49-page ruling.

The victim was 14 years old at the time of the incident, while Gauthier was in his 20s. Gauthier trained him for approximately six years, until the victim was 18 years old.

“These were sexual gestures made by the defendant towards the athletes he coached, whom he loved, and whom he greatly admired,” Bélanger ordered. “As the testimony of the complainant shows, because of the defendant’s behavior, he suffered serious psychological harm. The prejudice is high.”

The judge did not believe Gauthier’s version of events, who was charged in 2020.

“Not only is the defendant not credible, but his testimony is also unreliable. It contains certain additions, glaring contradictions, and expands upon the questions raised in the cross-examination,” the judge ruled.

The case will return to court next month.

In a statement Wednesday, Skate Canada said Gauthier “has been permanently removed” from the national governing body for figure skating.

Gauthier has been suspended from the organization since October 2, 2020, after receiving confirmation of criminal charges against him.

“The rights and privileges of individuals who were issued permanently as members of Skate Canada have been revoked, and applications for reinstatement are not permitted,” the governing body said in a statement Wednesday.

Gauthier has a long track record of coaching world-class skaters. He was inducted into the Skate Canada Hall of Fame as a trainer in 2015.

According to an entry on the Skate Canada website, Gauthier is described as having a “golden touch” in pair skating, and as “one of the most respected pairs coaches in the world for over three decades.” The entry notes that Gauthier wants his legacy to be his coaching record.

The organization said Wednesday it is committed to “providing an environment where everyone can experience the fun of skating in a safe and healthy way.”