Air Canada suspends flights between Vancouver and Delhi due to ‘unfit’ routes around Russia, Ukraine 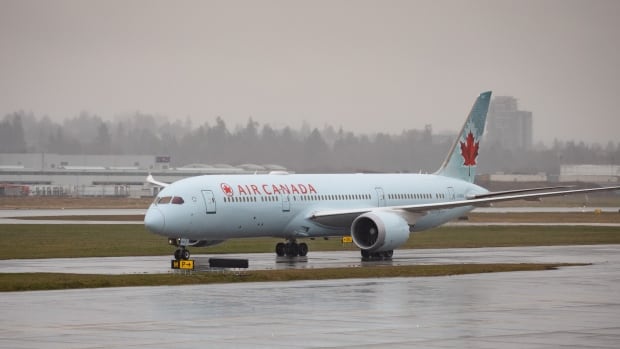 Air Canada suspended flights between Vancouver and Delhi, India, due to extended flight times and stopped to refuel as the aircraft maneuvered around Russian and Ukrainian airspace.

The airline said weather conditions, particularly strong winds, were expected to render the route “unusable” during the summer months.

Jatinder Dadrao, who owns a travel agency in Surrey, BC, says this route is usually very busy.

“Almost always the tickets are sold out because the traffic from Delhi to Vancouver is crazy,” he said.

He said the shortest available flights were about 14 hours, direct, when they were able to fly through Russian airspace. Before Russia invaded Ukraine, it was running about five times per week.

Air Canada will continue to operate up to 11 weekly flights between Canada and India from Toronto and Montreal, both taking different flight paths. But Dadrao said the flights were much longer, up to a total of 24 hours, and could make passengers uncomfortable.

“This is the shortest flight … and they lost it because of the summer holidays,” he said.

Air Canada said it would continue to monitor the situation in Ukraine and could return the Vancouver to Delhi route earlier if conditions allowed.