Aliassime beats Zverev and takes Canada to the semifinals 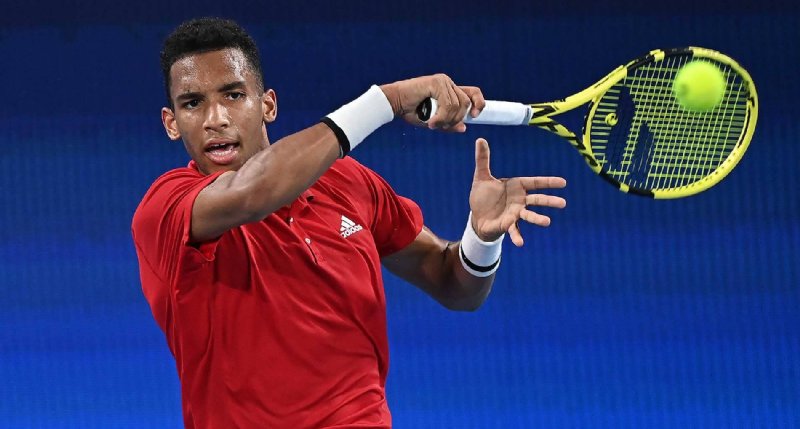 Aliassime scored his second win in six games against Zverev in

Sydney, Australia) – The final place for the ATP Cup semifinals went to the Canadian team, who ended the first phase of the competition leading Group C after profitable combination of results this Thursday. After England’s victory over the United States early in the round, Canada entered the court by beating the already eliminated Germany to advance.

The country’s mainstays Denis Shapovalov and Felix Auger-Aliassime won a tough match and qualified for the Canadian team to face Russia next Saturday. The other semifinal will be held this Friday, between Spain and Poland.

The opening match is between the number 2 of each country. Denis Shapovalov beat Jan-Lennard Struff 7/6 (7-5), 4/6 and 6/3 in 2h34 games. Shapovalov, 22, ranked 14th, scored his first win of the season. Moreover, it was only Canada’s third win in eight games against the 31-year-old German and currently 51st in the world.

Chapeau, Shapo @denis_shapo Jan-Lennard Struff tops 7-6 4-6 6-3 and Canada is one win from the semifinals in #ATPCup! pic.twitter.com/J8ElAkreDa

Soon after, it was Aliassime’s turn to face the world number 3 Alexander Zverev, who also had an edge in the history of confrontation. But the 21-year-old Canadian, who is ranked 11th, managed a tough win by 6/4, 4/6 and 6/3 in 2h31 games. In six matches against Zverev on the circuit, Aliassime managed to win for the second time.

Aliassime’s victory began to build with a break in the opening game of the match. The Canadian escaped the four break-points she faced in the first set, all in the same game, and held on to her lead until the partial end. In the second set, he squandered 0-40 when the score was 3/3, and his serve was immediately broken. Zverev closed the set and tied the game after winning the rally with 28 substitutions in his third set-point.

In the decisive part, Aliassime served very well and faced no break-points, apart from giving only seven points in her service game and only three when she served first on the court. After a period of balance to draw at 3/3, Canada got two consecutive breaks to win the game. Aliassime scored 23-20 on the winner and made 35 mistakes against 22 Zverev. The Canadian made four breaks in eight chances and saved seven of the nine break-points he faced in the match.

OH, CANADA@felixtennis holding off Zverev was a tight three-set encounter 6-4 4-6 6-3 to book Canada’s place in the top four #ATPCup! pic.twitter.com/fnqsJcqkfJ