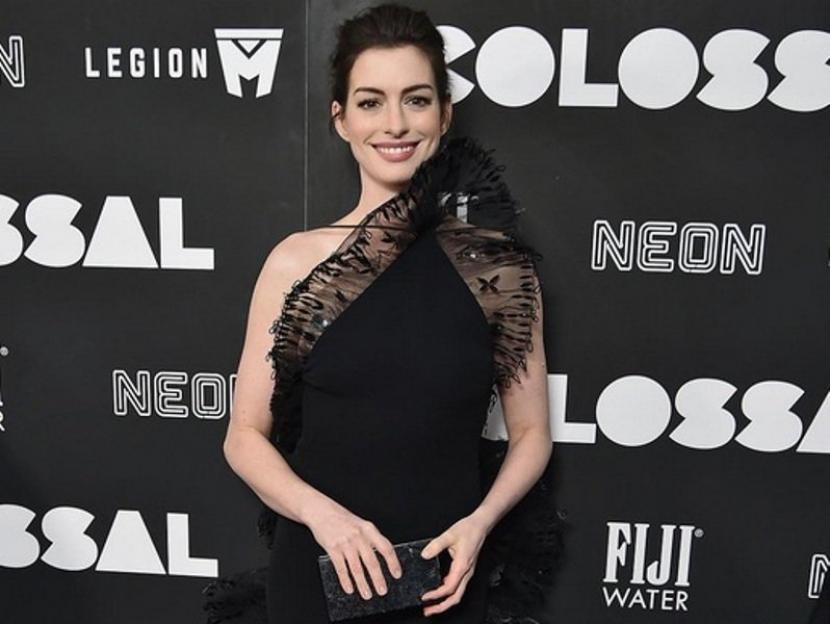 VIVA – Lake Toba was chosen to host the peak of the Women 20 event (W20). The location is precisely in Parapat, Simalungun Regency. a row Hollywood artist also attended the event.

Hollywood stars will be at the W20 event

Reportedly, a series of Hollywood artists were also present at the W20 event which was held on Lake Toba. Actress Anne HathawayMelinda, Bill Gates’ ex-wife, and Queen Rania of Jordan are planned to attend the Women 20 (W20) event in the G20 Presidency in Indonesia.

The event will be held at Lake Toba, Parapat, North Sumatra which is scheduled to take place on 19-21 July 2022.

“In the meantime, there are several foreign ministers who are likely to attend, such as Canada and Australia. We also hope that artists and NGO figures Anne Hathaway and Melinda Gates were present and of course the female figure Mari Pangestu, Director of the World Bank,” said Chairwoman W20 Hardiani Uli Silalahi after a meeting with the North Sumatra Communications and Information Office (Kominfo) on Jalan HM Said Number 27, Medan, Wednesday 13 April 2022, quoted from the website. North Sumatra government..

According to Hardiani Ulli, there are about 10 countries that have confirmed their presence at the W20 event. These world leaders will gather in Parapat for three days to discuss issues concerning women and the economy.

“There are a total of 19 delegates plus the European Union, so more than 20 countries. Meanwhile, 10 countries have confirmed that, some of them have even booked tickets,” said Hardiani Uli.

The W20 event in Parapat is an important event because it will decide what the W20 will put forward for a declaration at the G20 in December 2022. Currently, W20 priority issues include gender discrimination and equality, economic inclusion, marginalized women, and health.

Meanwhile, Acting Head of the North Sumatra Communications and Information Service Kaiman Turnip hopes that this event can be held as well as possible and utilized as much as possible. With so many world figures coming, it must have a significant impact on society.

Disclaimer:
This news is a collaboration between Republika.co.id and viva.co.id. Matters related to writing, photos, graphics, videos, and the overall content of the news are the responsibility of viva.co.id.