HI The head of US diplomacy spoke at a joint press conference with Chilean Foreign Minister Antonia Urrejola, which was followed by a meeting with Chilean President Gabriel Boric at La Moneda, the official residence.

On the social network Twitter, Boric described his meeting with Antony Blinken as an “excellent conversation”, during which there was a demonstration of harmony on matters related to the environment, trade and the situation in Venezuela.

At a joint press conference with Antonia Urrejola, Blinken said that “ways to increase US investment” in Chile were being studied, namely in the field of green energy, as the South American country has shown “leadership” in fighting the climate. crisis.

Blinken’s answer came after he was asked whether Chile’s ongoing constitutional process could influence investment intentions, with the head of US diplomacy saying it was not his responsibility to comment on Chilean policy, as this is a question of concern. only Chileans, but noted that “there are huge business and investment opportunities” in the country

“The reaction has been strong in terms of trade and investment, but we believe it can improve and be stronger,” he said.

Chile is currently in the process of drafting a new constitution to repeal the current one, which dates back to the time of dictator Augusto Pinochet, after the failed constitutional referendum on September 4.

On the same topic, the Chilean minister assured that the Government is “working very hard” to attract investment from several countries, citing President Boric’s visits to Canada and the United States, as well as negotiations to renew trade. agreement with the European Union. 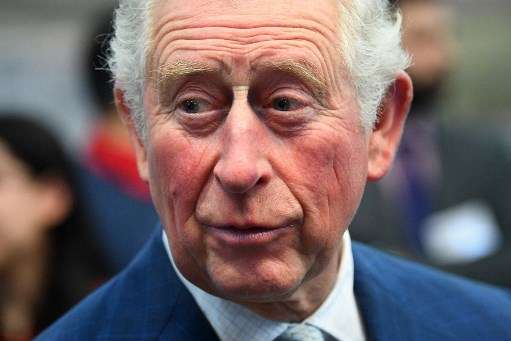