As Mounties celebrate a raise, the city government looks to the upcoming budget for federal aid 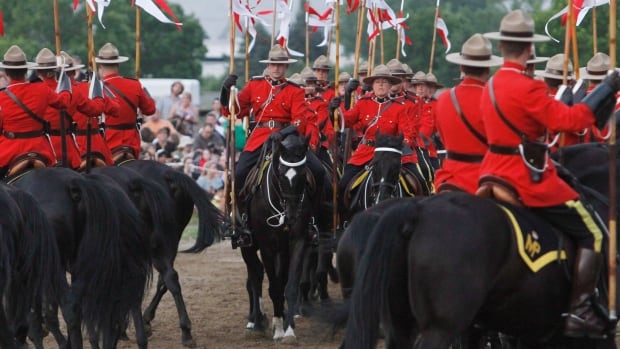 Thousands of Mounties will see their salaries go up after today thanks to the troop’s first collective agreement – but groups representing municipalities across the country say many cities need federal help to pay the bills.

The agreement also lays out a salary increase that applies retroactively to cover the period when the two parties are negotiating.

Taneen Rudyk, vice president of the Federation of Municipalities of Canada, said municipalities were not at the negotiating table and were now considering large bills that – depending on the size of the municipality – could range from thousands of dollars to millions.

The costs of RCMP contract services in the municipality or territory — including salaries and equipment — are shared between Ottawa and other levels of government.

“What we suggested to prepare, estimates of around 2.5 per cent per annum, turned out to be well below the final 23.7 per cent deal over six years, i.e. payments receded back to 2017. And we certainly can’t manage with that kind of increase.” said Rudyk, a board member for the city of Vegreville, Alta., about an hour east of Edmonton.

Unlike other levels of government, municipalities cannot run a deficit.

“We have to cut our services or make some very difficult decisions with big tax hikes on our citizens,” said Rudyk.

The Canadian Federation of Municipalities has asked the federal government to include money in next week’s budget to cover municipal retroactive costs associated with implementing the new pay scale.

“What we are talking about is a very clear fact that we weren’t consulted, we weren’t at the negotiating table and the bill was presented to us de facto. And it didn’t work.”

The National Police Federation, the union of the RCMP, has pushed for Mounties’ salaries to be on par with other police agencies.

Public Security Minister Marco Mendicino said the RCMP needed to offer fair compensation for recruiting and retaining officers. He also hinted that talks were underway to address the additional costs for the municipality.

“The short answer is … yes,” he said Wednesday.

“We are working very closely with the municipality as well as with the provincial government that contracted the RCMP as the jurisdictional police.”