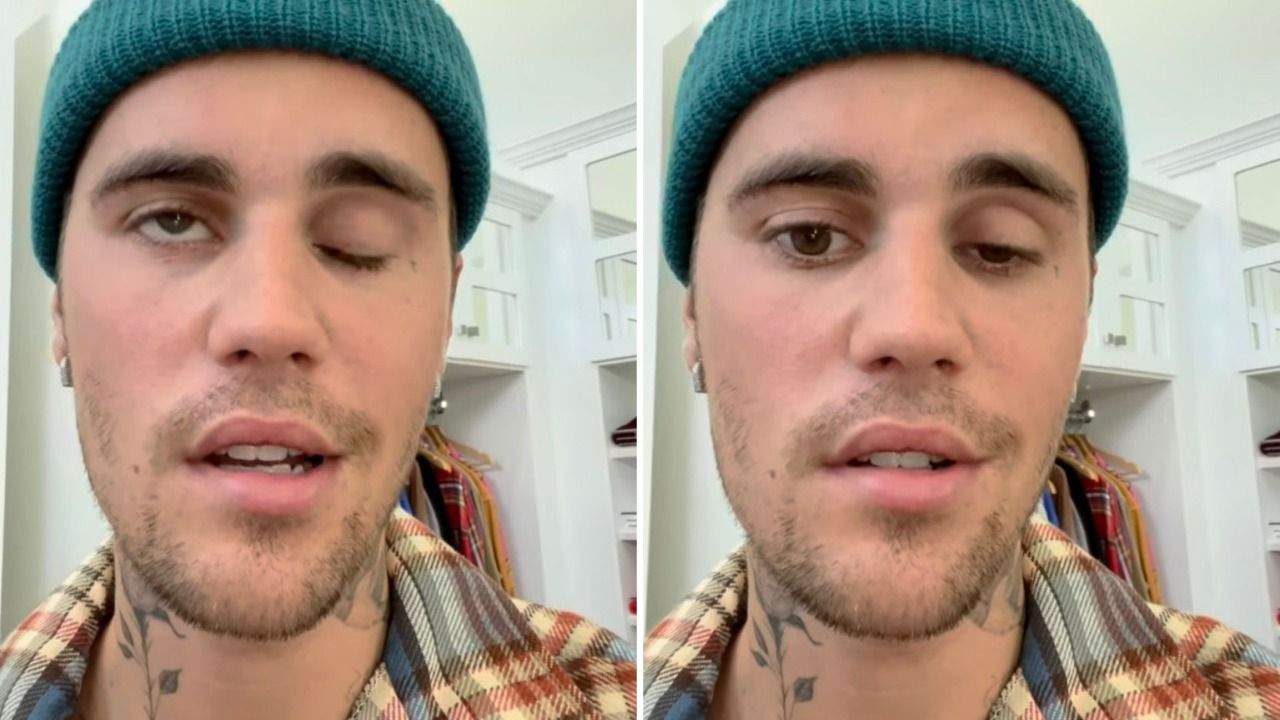 University student and TikTok influencer Tanya Pardazi, from Toronto, Canada, has died aged 21. He had a fatal accident while making a jump during a skydiving class. According to friends, he died on August 27, while completing his first solo 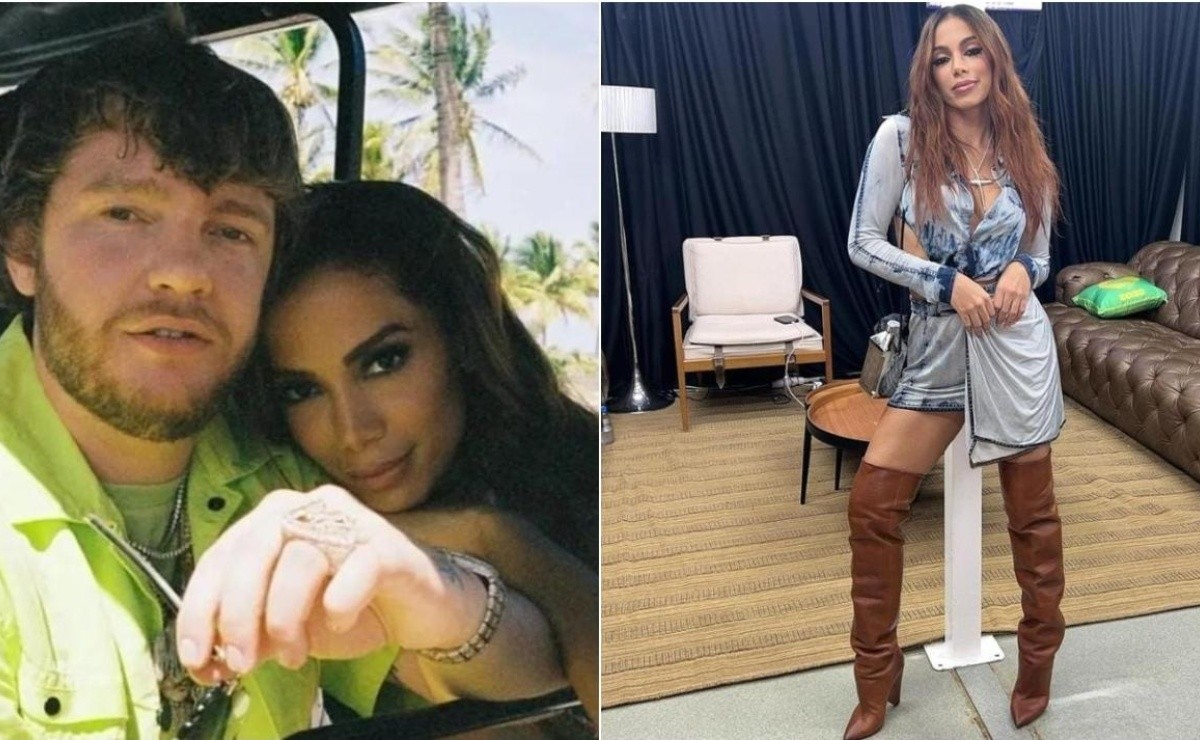 With rumors of the end of the relationship, Murda Beatz was attacked on social networks by Anitta fans: “You are dirty”