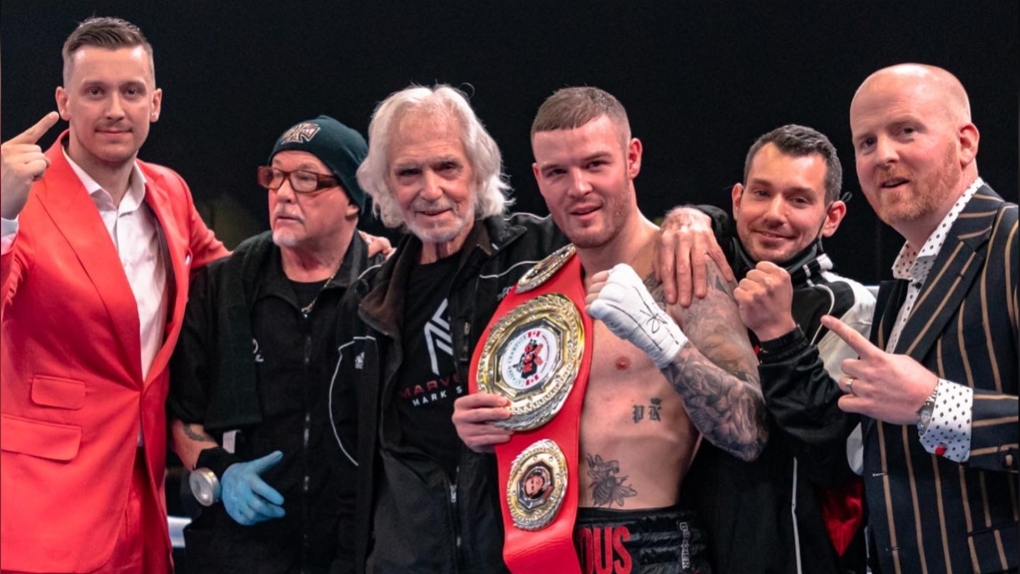 A project manager by day and a professional boxer by night, it was a dream come true for Mark Smither as he unanimously won the Canadian Super Lightweight championship over the weekend, his first professional title.

“It was amazing. It was simply indescribable. It was actually my lifelong goal to become a Canadian professional champion.”

Barrie, 29 years old, Ontario. The Resident remains unbeaten in his professional career, with this win taking him to 7-0.

“I was so nervous, but Saturday night came, and all the hard work paid off, and I got the job done,” he said.

And all with the support of friends across the country, who support him.


Breaking news alerts and breaking news headlines are delivered directly to you with the CTV News app. Download now.

Smither credits his team, friends and family as a huge support system.

“In the eighth round, we found out that Mark had it and the promoter sitting next to me said, ‘When we get into the ring, I’m going to give you a belt to wrap around his waist,’ and that’s something not a lot of people get to experience.” his friend and boss, Matthew Barkley.

Smither’s head coach, John Ireland, has coached him since he was 12 years old.

“I’m very happy for him. This has been his goal for a long time, and I promised him years ago that it can be done,” said Ireland.

Smither said he was proud and grateful to represent Barrie.

“The whole city is behind me, and it would be great to hope to one day be able to fight here in this city. I am very happy that I came out of this city and grew up here.”

Smither has six months to defend his title. The next goal is to win the North American Championship.

Eventually, he hopes to take his talent to the world stage and compete in the US or UK.