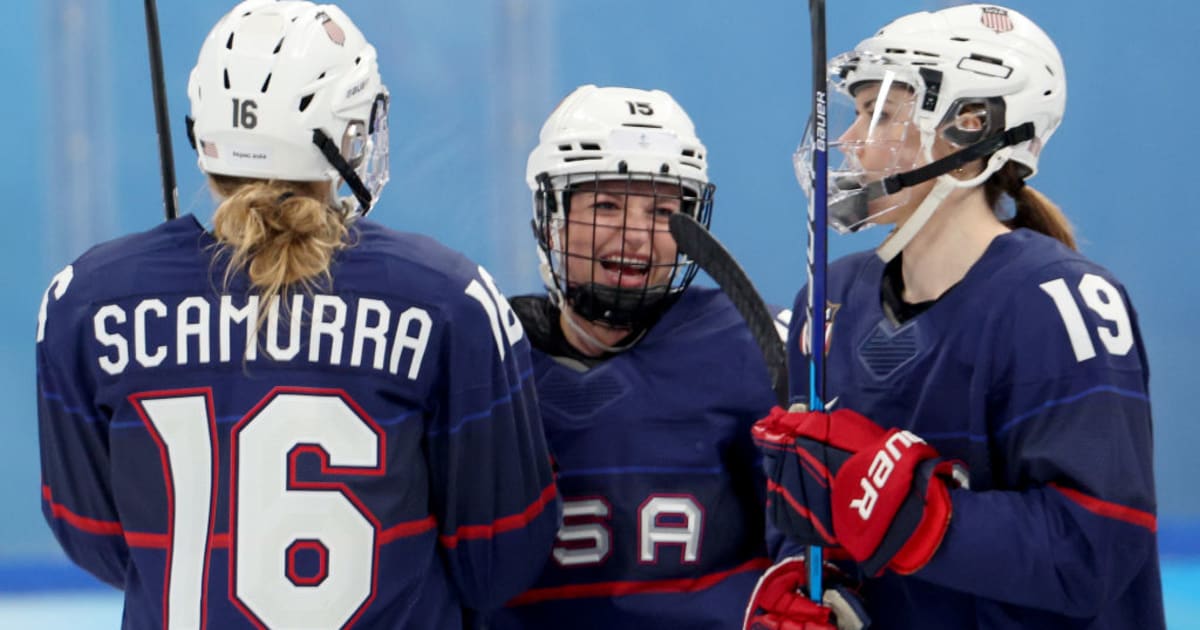 It was a predictable final and now it’s confirmed. Canada and United States (USA) will compete for the women’s ice hockey gold medal in Beijing 2022, in Next Thursday, February 17at 12:10 local time (1:10 Brasilia time).

Canada reached the final with only a win and strong points scored/conceded (54-8).

After eliminating Sweden in the quarter-finals (11-0), Canada once again showed ease in finishing, beating Switzerland 10-3. The win was based on good performances from team figures: Brianne Jenner scored his ninth goal of the tournament, captain Marie-Philip Poulin scored two goals and Sarah Nurse contributed four assists. We’ll see if in the final Poulin can return to being Canada’s mainstay, he who has already bagged two gold and one silver, has scored goals in all the finals he has played in, although in the final he failed in a penalty shootout against the United States in PyeongChang 2018.

The United States, on the other hand, had to sweat a little harder to get to the game for the gold medal. In the quarter-finals, a quiet 4-1 win against the Czechs and although the semifinals ended with the same result, Finland played a fine game five minutes into the second period: Cayla Barnes made 1-0 in power-play and even at the exit to the rest Hillary Knight score 2-0.

The third half brought three more goals: Hayley Scamurra made 3-0, Susanna Tapani replied with 3-1 and Abby Roque put the final 4-1. Finland played a serious game, with lots of quality, but the US took the lead and forced their favoritism to reach the Olympic final (Thursday at 1:10 GMT). Switzerland and Finland will battle it out for bronze on the 16th at 19:30 local time (8:30 in Brasilia).

Neighbor rivalry has a global impact

The last World Championships put the salt and pepper that was lacking in the duel between Canada and the United States. In an event held in Calgary, the hosts reclaimed the title that Canada had escaped from since 2012.

The rivalry between the neighbors has a global impact, in fact, only once has there been an alternative final: in 2019 the USA beat Finland 2-1. The same thing happened at the Olympics: only in Turin 2006 did we have another final and Canada beat Sweden for gold.

Since women competed in Olympic ice hockey – Nagano 1998 – Canada has the advantage (4-2), although the Americans managed to win at PyeongChang 2018.

Already in Beijing 2022 we have the first round of this battle, with Canada winning 4-2. The loser controlled the puck, had 53 shots, but had problems in numerical inferiority situations throughout the tournament and arrived with one of the worst records in terms of “penalty killings” (conceded three goals in seven inferiority situations – 57.14 percent effectiveness is the worst figure among all teams).

Everything could change with increased effectiveness on the part of the US. Is anyone risking the prognosis for second round?