Bia and Danilina have a hard lock on doubles at IW 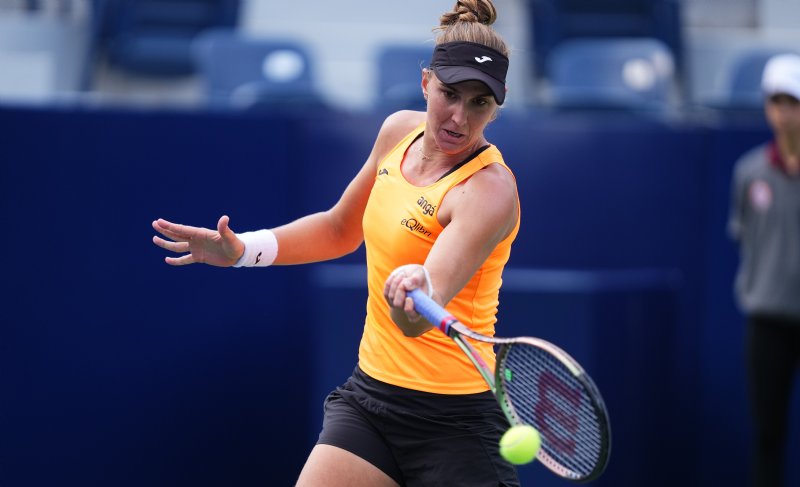 In their debuts, Bia and Danilina faced Laura Siegemund of Germany and Vera Zvonareva of Russia, who played under neutral flags due to the country’s sporting sanctions. Siegemund and Zvonareva won the US Open in 2020 and last Sunday won the WTA 250 in Lyon.

If they win on their debut, their opponents in the round of 16 will be Samantha Stosur of Australia and Shuai Zhang of China. 2nd seed and 2021 US Open champion Stosur and Zhang made their debuts against French women Alizé Cornet and Leylah Fernandez of Canada.

In the same quadrant are Desirae Krawczyk of North America and Demi Schuurs of the Netherlands, leading 6 at Indian Wells. They debuted against China’s Alexa Guarachi and American Sabrina Santamaria. On the same side of the bracket are Croatia’s Darija Jurak and Slovenia’s Andreja Klepac, seeded 4.

The main seeds are Elise Mertens and Veronika Kudermetova, who made their debuts against Eri Hozumi and Makoto Ninomiya of Japan. They can face in the last 16 against Ukrainian sisters Dayana and Ivanna Yastremska, who will face Romanian sisters Irina Begu and Monica Niculescu. The quadrant will be filled by Gabriela Dabrowski of Canada and Giuliana Olmos of Mexico, as the 5th seed. On the same side of the bracket are Coco Gauff and Caty McNally of America, the third seed.