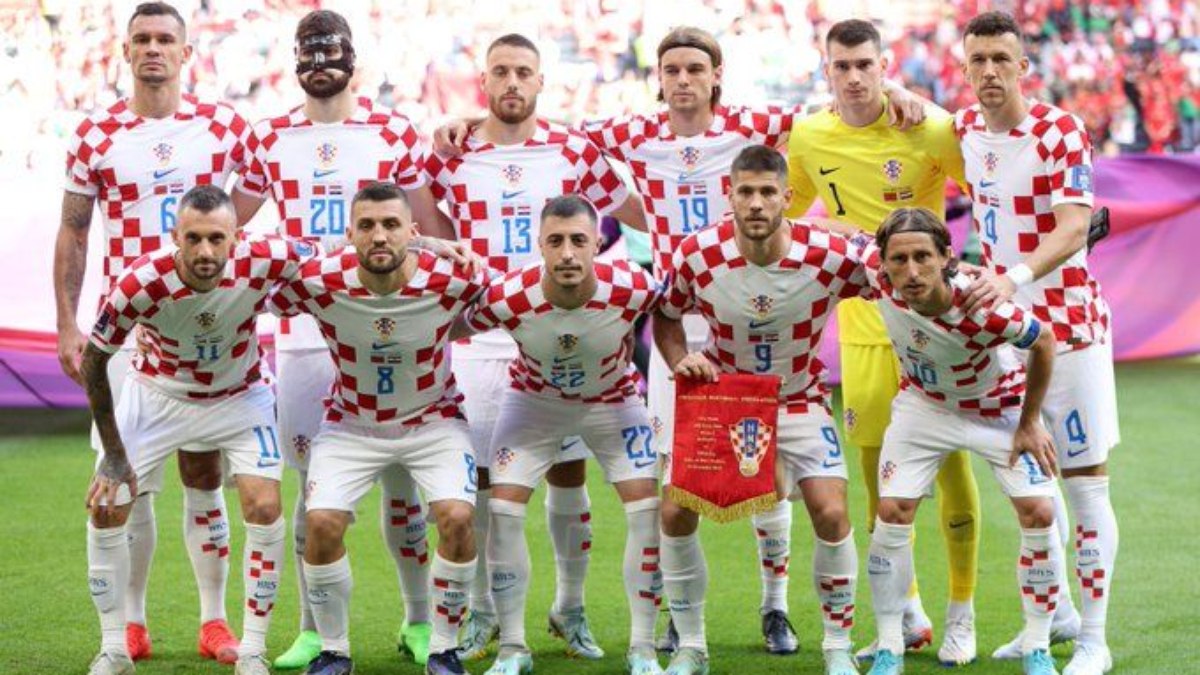 The punishment of the Croatian Federation was due to an attitude of its supporters. In the duel against Canada, for the group stage, Canadian goalkeeper Milan Borjan was attacked by fouls during the match. This is due to his origin, as he was born in Knin, which today is a city considered part of Croatia, but was once the capital of the Republic of Serbian Krajina.

At the game, Croatian fans carried a flag of a tractor manufacturer, alluding to how Serbs, like goalkeeper Borjan, fled Knin during the war. It contained the phrases “nothing beats Borjan” and “Knin 1995”, in reference to the battle that forced the Serbs to flee.

As for the Serbs, the punishment was due to a provocation inside the locker room. The selection hung a flag in the duel against Brazil. It was a flag of Serbia overlaid on a map of Kosovo with a banner reading “no surrender”. Kosovo has struggled to become independent since the breakup of Yugoslavia. Serbia still considers it part of its territory.

Serbia have already been knocked out of the World Cup in the group stage. Croatia, however, are in the quarter-finals and will face Brazil this Friday at 12:00 (Brasilia time).

Go inside our telegram channel
and see the main sports news in Brazil and around the world. Also follow the general profile of the iG Portal.