Brooke Henderson made Canadian golf history with his 13th win 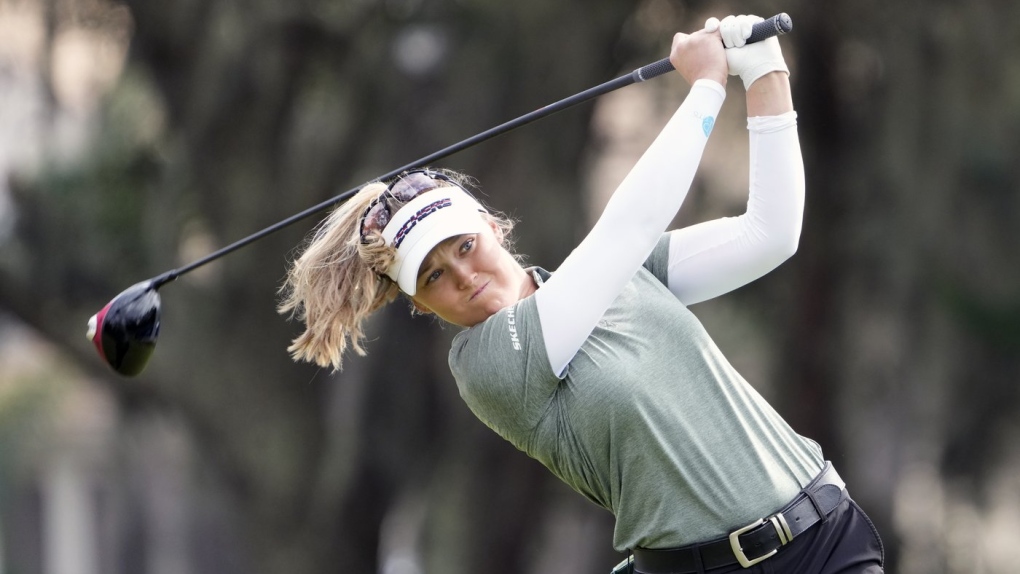 He finished the fourth round 2-under 70 for an overall score of 16-under par.

Sweden’s Maja Stark and England’s Charley Hull are second at 12 under.

Henderson led the Tournament of Champions from wire to wire, sitting atop the leaderboard for all four rounds.

His 13 professional wins are the most in Canadian golf history.

The 25-year-old from Smiths Falls, Ontario, won twice on the LPGA Tour last year, at the ShopRite LPGA Classic on June 12 and the Evian Championship on July 24.

The elite 29-player Tournament of Champions is the first event of the LPGA Tour season.

Retired tennis player Mardy Fish of the United States won the celebrity side of the pro-am tournament.


This report by The Canadian Press was first published on January 22, 2023.