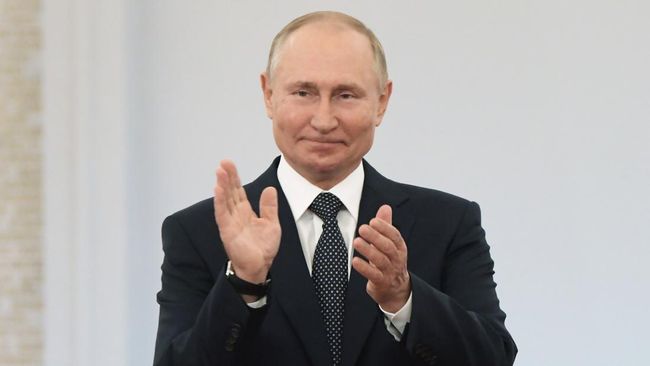 Russia not only met resistance from land, air and sea. The country will also be under attack from cyberspace.

One of them is cyber warfare using Distributed Denial of Service (DDoS) techniques, or cyber attacks by flooding a site with “bogus” traffic so that it cannot be accessed.

However, the hackers will not interfere with facilities directly related to Russian citizens such as power plants. This cyber war is expected to weaken Russia in cyberspace.

One Twitter account with the name “anonymous” which has 7.4 million followers invites the world’s hackers to attack Russia. In addition, anonymous accounts also attack the personal data of President Vladimir Putin.

Downdetector reports that many websites in Russia have been compromised and cannot be accessed. Russia’s news agency RT confirmed the Kremlin website and websites were offline.

He declined to comment on the question of whether Biden would take concrete military steps against Russia.

“What has been brought together is an unprecedented coalition, NATO plus our European Union partners, the UK, Canada, Australia and Japan, to do two things, namely to provide all the assistance and implement unprecedented joint sanctions against the country. as big as Russia,” said Klain.