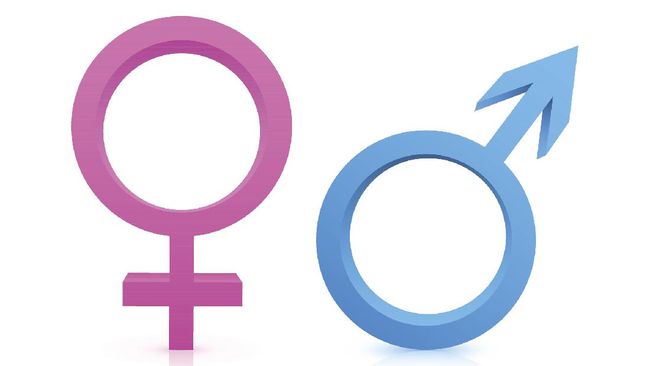 Not only that, this rule also prohibits people from forcing Canadian children to undergo conversion therapy.

This rule goes into effect 30 days after the bill received Royal Approval on Wednesday (8/12).

“Now it’s official: Our government’s law prohibiting the despicable and degrading practice of conversion therapy has received Royal Approval, which means making this law law. LGBTQ2 Canadians, we will continue to support you and your rights,” Canadian Prime Minister Justin Trudeau said in a statement. his Twitter account.

quote CNN‘LGBTQ2’ is the acronym used by the Government of Canada to denote the meaning of ‘Two-Spirit.’ Two Spirits is an identity used by some indigenous people to denote a person whose gender identity, spiritual identity, and/or sexual orientation consists of male and female spirits.

Conversion therapy is based on the assumption that sexual orientation can be changed or ‘cured.’ This idea was rejected by several of the major medical associations of the United States and Britain.

Usually, conversion therapy is carried out by religious leaders. However, there are some doctors who are also involved in this therapy.

Last year, hundreds of religious leaders joined forces to push for a global ban on conversion therapy. The declaration also expresses their apologies for the religious teachings that hurt the LGBTQ+ community and calls on everyone to celebrate inclusivity and the extraordinary gift of our diversity.