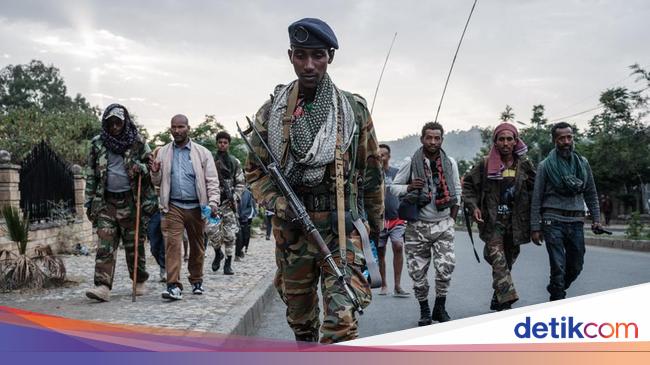 Government Canada calling on its citizens to leave immediately Ethiopia because of concerns about security conditions in the war-torn country.

Since November 18, he warned, Ottawa has asked Canadians to avoid all travel to Ethiopia.

“We are now asking Canadians already there to leave immediately if it is safe to do so,” he said, citing possible disruption of commercial flights “if the situation continues to deteriorate.”

Officials Canada said, for now, the Canadian Embassy in the capital EthiopiaAddis Ababa remains open, but consular services are limited.

Ottawa’s notification to Canadians in Ethiopia comes after the United States and other countries told their citizens to leave Ethiopia amid concerns that rebel Tigray arrived in the capital.