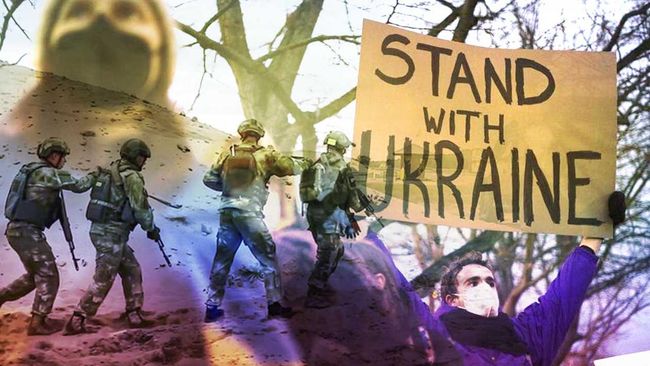 “Canada urges Russia to immediately stop its offensive, provocative actions against Ukraine and withdraw all military forces from the country. Ukraine’s sovereignty and territory must be respected and the Ukrainian people must have the freedom to determine their future,” Trudeau said in an official statement published on Thursday. Ontario, Canada, Wednesday (23/02/2022).

“Russia’s actions will have severe consequences,” he said.

Furthermore, he said that Canada will meet with representatives of countries belonging to the Group of Seven (G7) to discuss how they can cooperate with NATO and other allies in responding to attacks from Russia. Trudeau even said that it was possible at the meeting to discuss severe sanctions for Russia if it continued to intensify attacks on Ukraine.

“Canada will continue to stand by Ukraine, the Ukrainian people and the Ukrainian-Canadian community in Canada. Russia’s arbitrary actions will not go unpunished,” he said.

It was previously reported that Russian President Vladimir Putin has threatened countries that interfere in his affairs in launching military operations in Ukraine. This was conveyed by Putin when he declared the order for the invasion of Ukraine, which was originally mentioned only in Donbass, Eastern Ukraine, Thursday (24/2/2022).