Canada is two points adrift of the last qualifying round 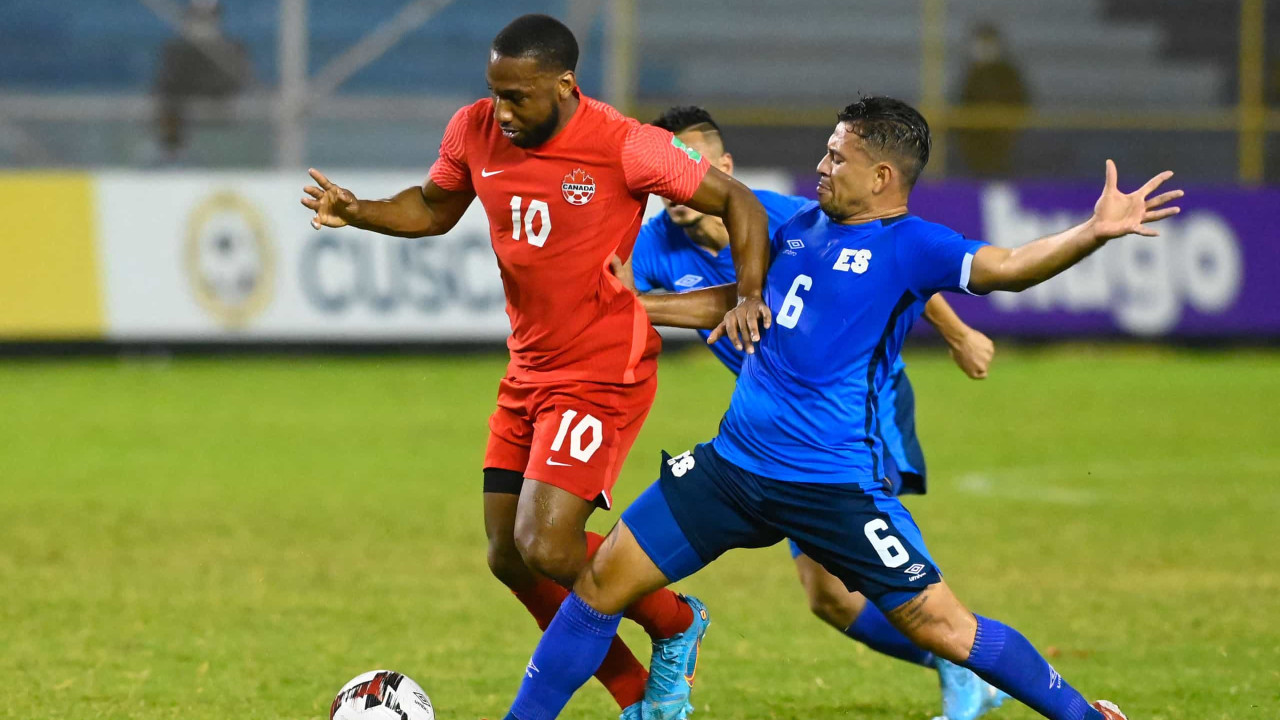 Aarrived Hutchinson, in the 66th minute, and Jonathan David, at 90+3, sealing a sixth straight win for Canada, who now have 25 points, eight more than Panama, fourth, with three rounds remaining.

In the last three rounds, in March, the leaders traveled to Costa Rica, hosted Jamaica and traveled to Panama, needing only two draws, and after 11 matches, they remain unbeaten, with seven wins and four draws.

In the team led by Englishman John Herdman, midfielder Stephen Eustáquio, who was recently loaned out by Paços de Ferreira to FC Porto until the end of the season, started, being replaced in the 80th minute by Mark Kaye.

Canada, seeking a second final, having lost all three games played in Mexico in 1986, remains unbeaten and with four points more than the United States and Mexico.

In Minnesota, Gregg Berhalter’s team had no trouble beating Honduras, which they beat 3-0, through goals from Weston McKennie (eight minutes), Walker Zimmerman (37) and Christian Pulisic (67).

Right-back Reggie Cannon, a Boavista player, played the full 90 minutes for the United States, while in Honduras, Bryan Rochez, of Nacional, came on at half-time, and Jonathan Toro, of Académica, did not leave the bench. .

At the mythical Azteca Stadium, Mexico – which has 16 appearances at the World Cup and has featured in all World Cups since 1994 – also won, 1-0, at home to Panama, thanks to a penalty awarded by former Benfica player Raúl Jiménez, in the minute. 80.

The United States, seeking an 11th final and ‘wiping out’ the 2018 flop, and Mexico now have four points more than Panama, who follow in fourth place, in access to international ‘play-offs’.

In the other game of the round, Costa Rica, in fifth place, now on 16 points, stayed in the race, winning 1-0 in Jamaica, thanks to a goal by Joel Campbell, a former Sporting player, which was aimed in the 62nd minute. .