Canada knocked out of Davis Cup after qualifying loss to Netherlands 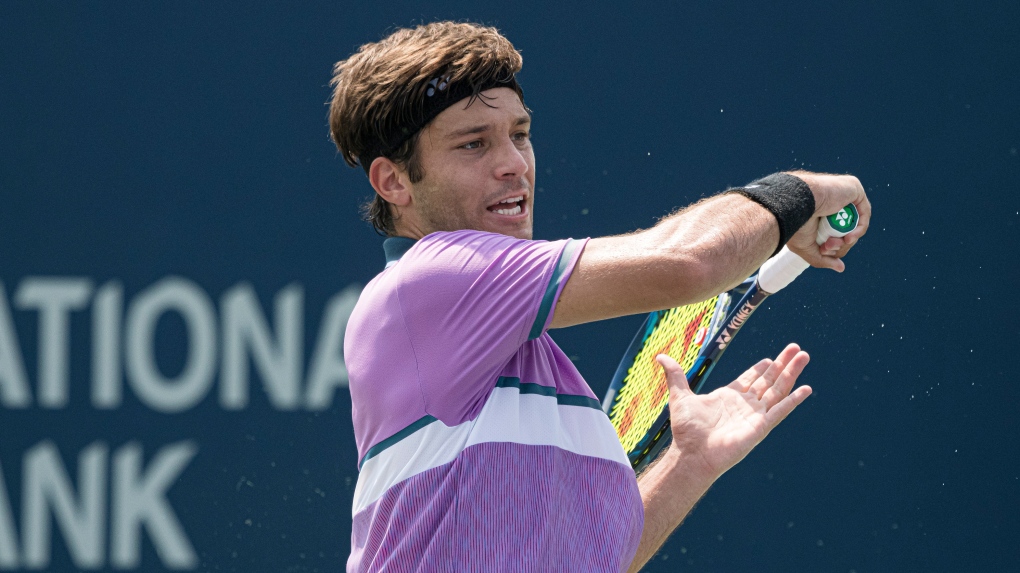 The Canadian Davis Cup team fell to the Netherlands 4-0 in qualifying play Saturday and will not participate in the Finals.

It is the first time Canada has failed to reach the Davis Cup Finals since the new format was adopted in 2019.

Instead, Canada will play in the World Group I Playoffs in September, with the chance of advancing automatically to the 2023 Davis Cup qualifiers at stake.

With that victory, the Netherlands earned a place to the Davis Cup Final.

Diez played both of his singles matches, but Galarneau played only one of his matches, as the fifth match between the two nations was decided not to be played.

“We knew (from the start) it would be very difficult without our top people,” Diez said in a release. “However, the experience here is very good. I think the team we have is always very close. Hopefully, we will see what happens in the next game, but we will definitely be back.”

The World Group I playoffs are expected to take place from September 16.


This Canadian Press report was first published on March 5, 2022.