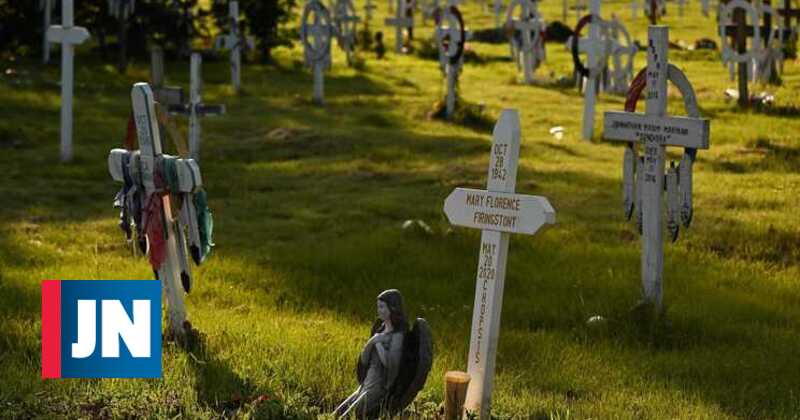 Canada will pay hundreds of indigenous communities more than $2 billion in compensation for nearly a century of abuse suffered by children in boarding schools.

The lawsuit filed by 324 indigenous communities resulted in a US$2.1 billion (€1.9 billion) settlement, which will be paid by the Canadian government and placed in a non-profit fund to “revitalize education, culture and indigenous languages ​​- to support treatment of survivors and the relationship to their heritage,” according to a statement from the executive led by Justin Trudeau.

Canada. Pope Francis asked for “pardons for the crimes committed” against indigenous peoples

Canada. Revealing the Horror: The Discovery of Mass Graves of Indigenous Children Barely Scratches the Surface

Public. Another 182 graves were discovered next to a former indigenous school in Canada

“Canada is taking too long to acknowledge its history, the genocide it perpetrated and the collective damage done to our community by boarding schools,” said Garry Feschuk, an indigenous leader who is one of the plaintiffs in the lawsuit.

“It is time for Canada not only to acknowledge this damage, but to help restore it by walking with us. This agreement is a good first step,” he added.

From the late 19th century until the 1990s, the Canadian government sent some 150,000 Indigenous children to 139 residential schools, most run by the Catholic Church, where they were isolated from their families, language and culture.

Many were physically and sexually abused and thousands are believed to have died from disease, malnutrition or neglect.

Over the past three years, more than 1,300 unmarked graves have been found at the site of a former Catholic boarding school for indigenous people, shedding light on a dark chapter in Canadian history and a policy of forced assimilation, which has been considered a “cultural genocide” since 2015.