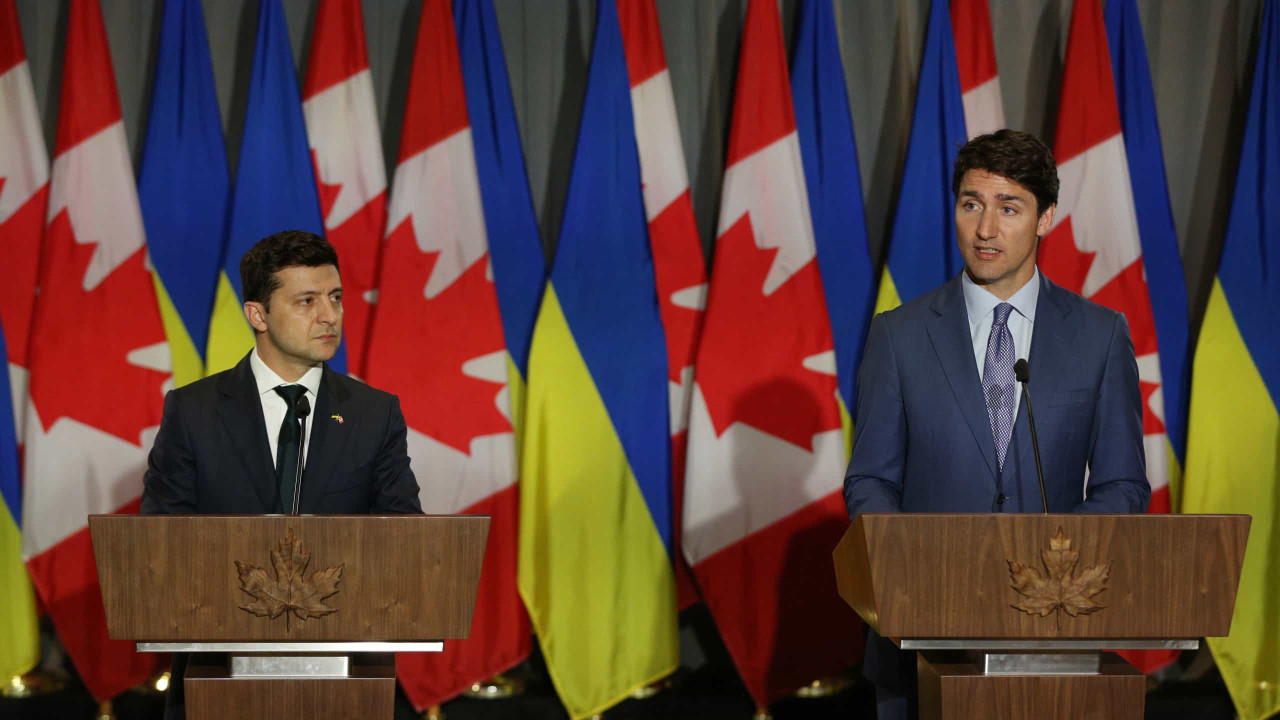 THAT Canadian Prime Minister Justin Trudeau announced Wednesday that the country would send a new shipment of “very specialized military equipment” to Ukraine and that he had discussed sanctions against Russia with Ukrainian President Volodymyr Zelensky.

“I just spoke with President Zelensky. I informed him that Canada will send another shipment of very special military equipment. We discussed sanctions against Russia and humanitarian aid to Ukraine as well,” he wrote on Twitter.

The official added that he invited Zelensky to speak in the Canadian Parliament and that “Canadians are inspired by the courage and resilience of the Ukrainian people and the leadership the president has shown”. “I know they are eager to hear directly from you,” he said.

Just talked to the President @ZelenskyyUa. I told him that Canada would send Ukraine another shipment of very special military equipment. We also discussed sanctions against Russia and humanitarian assistance to Ukraine.

Volodymyr Zelensky said, on the same social network, that he spoke with “friend” Justin Trudeau about “cooperation” between the two countries in the defense field and “how to increase sanctions pressure on Russia”.

“Canada is with Ukraine. We feel it every day.”

Talk to my friends @JustinTrudeau on defense cooperation and how to increase sanctions pressure on Russia. Agree on further diplomatic steps. Canada stands with Ukraine. We feel it every day.

On the 14th day of Russia’s invasion of Ukraine, more than 2,000 civilians were killed, including 38 children, according to data from Ukrainian authorities. More than two million people fled the country.