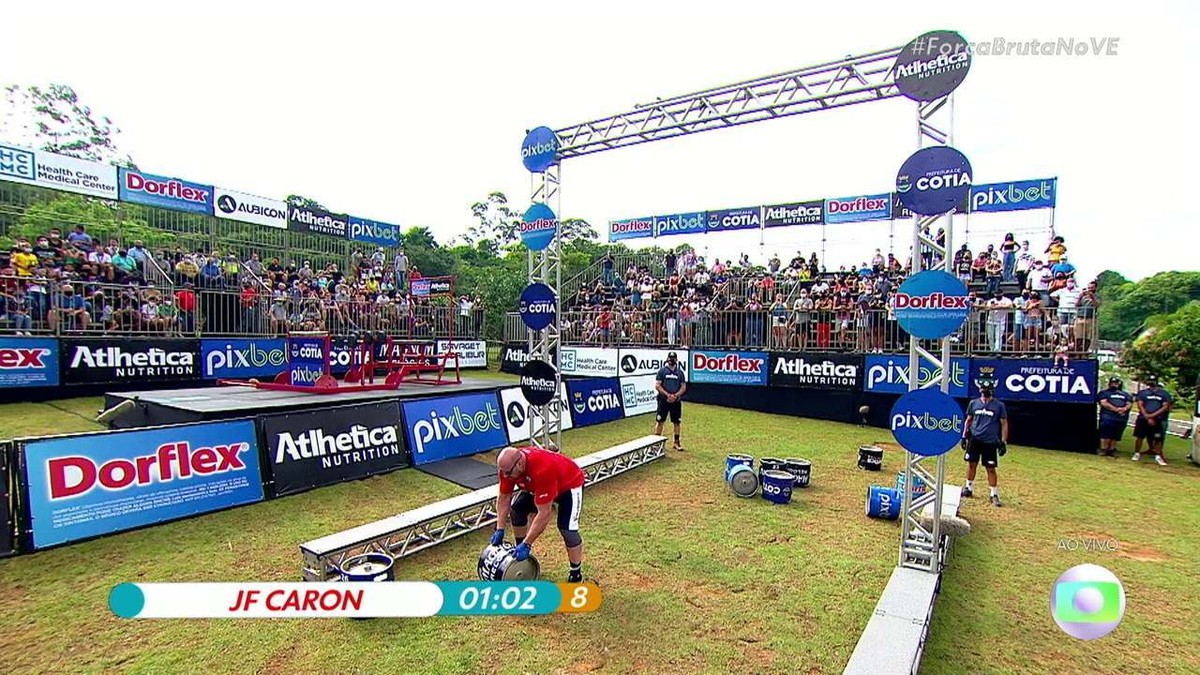 JF Caron of Canada is the great champion of the ninth edition of Força Bruta. The Spectacular Summer strongman competition features three extremely tough tests: lifting a “human train”, throwing barrels, and pulling a 12-ton truck. The four participants who totaled 541 kilograms amazed the audience who witnessed everything live from Parque Tereza Maia, in Cotia.

To start, the athletes had to lift a train that had up to nine people on board, up to almost a tonne. JF Caron managed to lift full cargo freight twice. It should be noted that none of the competitors finished the race at full capacity. 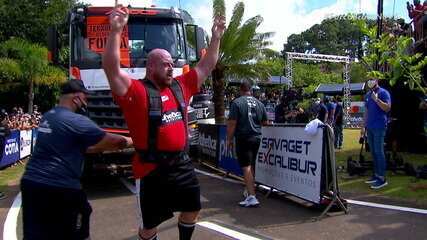 The Canadian confirmed his favoritism in the barrel shot. The challenge is to throw 10 barrels, weighing between 17 kg and 26 kg, over a five meter high bar. American Rob Kearney finished the race, but it took a while. Caron was faster and got a 2.5 point advantage.

In closing, how about pulling a 12 tonne truck 15 meters? Only two competitors managed to pull the truck out of inertia: Raulo Heinla and JF Caron. After successful completion of all stages, Canada reaches a maximum score of 12 points.