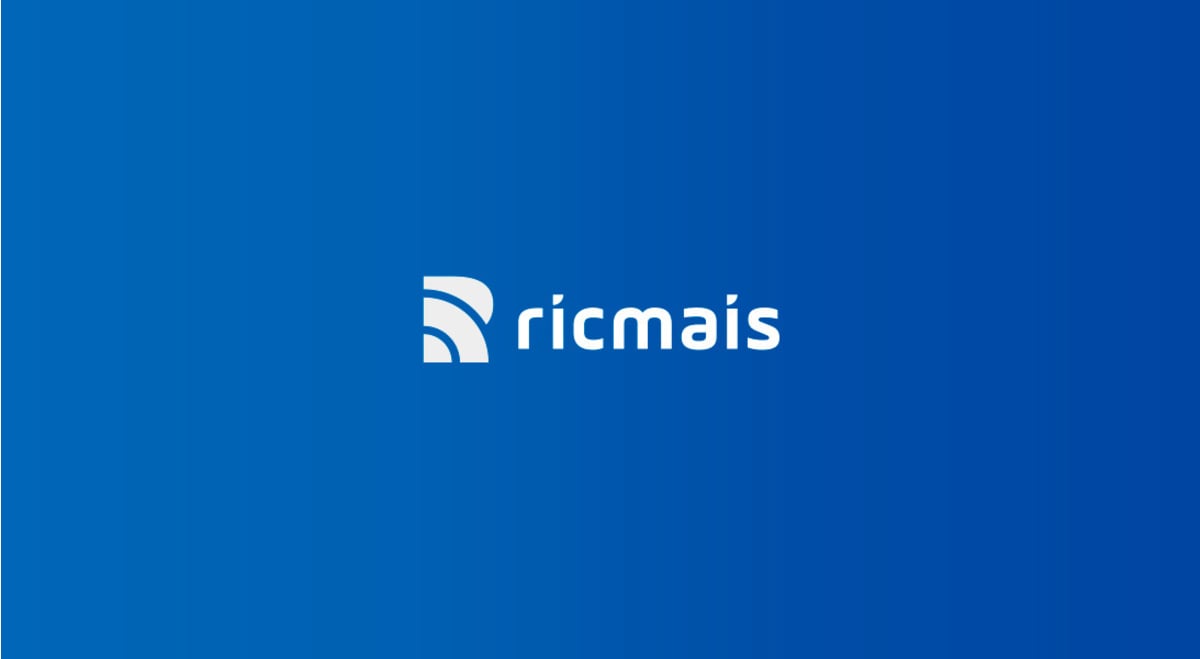 HI Santoso received a proposal from Toronto FC, from Canada, for Yeferson Soteldo. Bids from clubs competing in MLS total six million dollars (R$ 33 million at current prices). The information was originally published by portal A Tribuna and confirmed by Gazeta Esportiva.

Due to financial problems, Santos was barred from signing for not paying the Chilean club a penny for the signing of Soteldo, which was done in 2019. Since taking office as president, Andres Rueda has been looking for alternatives to lifting the transfer ban, but he has been unsuccessful so far.

Last week, the Santos president spoke in an interview about FIFA’s punishment. The amount that the Vila Belmiro club has to pay to re-sign corresponds to the amount offered by Toronto FC.

“It’s taking longer than we thought. Being objective and transparent, Soteldo has two paths: either someone shows up and buys our stock, and we remove the transfer ban, or we get four million dollars to pay. Neither of them showed up, so the business went on for longer than I imagined,” said Rueda.

In 2020, one of the possibilities Santos is studying is to give up Soteldo’s economic rights. In exchange, the debt will be forgiven and Alvinegro will be free from the transfer ban. However, the talks were interrupted by the desire of Venezuela, which is afraid to return to Huachipato.