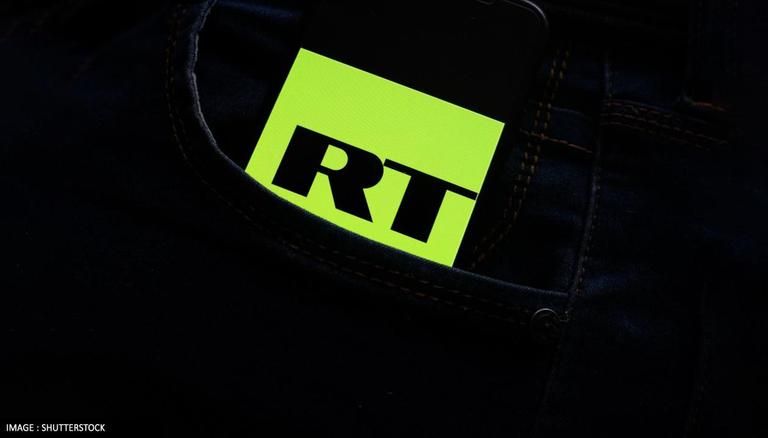 Amid Russia’s attacks on neighboring Ukraine, several countries have imposed sanctions and condemned the actions of Russian President Vladimir Puttin. It was recently announced that major Hollywood studios such as Disney, Sony and Warner Bros. have decided not to release their upcoming films or shows in Russia. Several countries have also banned the RT channel of Russia’s state-controlled international television network. The ban has now reached Canada as several local cable TV providers have pulled RT channels from their TV ranges.

As per the Hollywood Reporter, several local Canadian cable TV providers have pulled RT from their TV lineup in response to Russia’s invasion of Ukraine. Telecommunications giant Rogers Communications said in a statement, “We have made the decision that effective today Russia Today will no longer be available on our line of channels.” Other Canadian cable platforms such as Bell TV, Rogers Cable, Bell Canada, Shaw Cable and Telus TV have also confirmed that they have banned the channel. Previously, Youtube had also blocked Russia’s state-controlled RT and Sputnik channels in Europe.

In response to Russia’s invasion of Ukraine, Warner Bros., Walt Disney Co., and Sony Pictures announced on February 28 that they would be discontinuing the release of their films in Russia. Warner Bros. stop release Batman in Russia, just days before the film was set to open in theaters there. A studio representative stated in a statement, “In light of the humanitarian crisis in Ukraine, WarnerMedia is discontinuing the release of its feature film. Batman in Russia. We will continue to monitor the situation as it develops. We wish for a speedy and peaceful resolution to this tragedy.”

After that, Disney also announced that they would not be releasing their film, Be Red in Russia. Their statement read, “In light of the unwarranted invasion of Ukraine and the tragic humanitarian crisis, we are halting theatrical releases of films in Russia, including Pixar’s upcoming ‘Turning Red’. We will make future business decisions based on the evolving situation.”