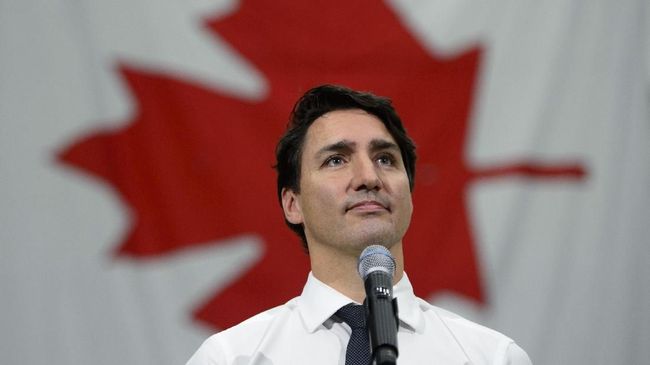 The lawsuit came after an incident where a teacher was kicked out of class for wearing a hijab. The NCCM also created a petition asking Trudeau to abolish the law.

Earlier in 2019, Canada passed a law prohibiting the use of religious symbols in the Quebec Act 21.

Quote from AnatoliaThe rejection grew louder after one of the teachers at the school was expelled from class for wearing a hijab.

NCCM CEO Mustafa Farooq said that Fatemeh Anvari, the teacher who was expelled, was a brave woman because her principle was still wearing the hijab.

“It’s a shame that he’s not the first, nor will he be the last as long as the Quebec 21 Act is in place,” Farooq said.

Farooq said that his party is currently fighting in the Court of Appeal to annul the law which is considered heinous.

Meanwhile, Trudeau once said that the province could not regulate its citizens about the clothes they wear. However, the NCCM urged Trudeau to act decisively to intervene to abolish the law.

“Sign our petition asking the Prime Minister (Trudeau) to intervene in our lawsuit. Advocacy has started and MPs have started to move to ask the PM to do the right thing,” Farooq said.

“Let’s make it happen now. In court, in the media and on the streets. We will not stop until this rule is abolished.”