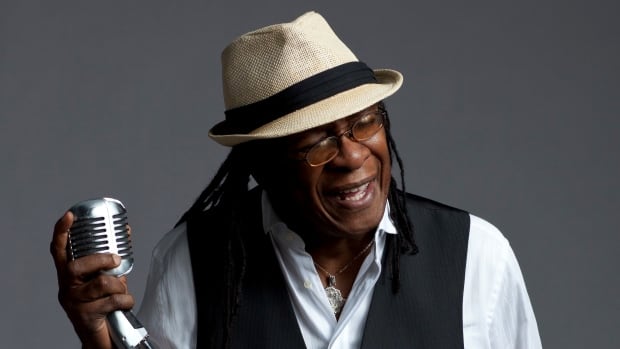 Eric Mercury, Canadian singer-songwriter soulful vocals pushes the boundaries of rock music on his 1969 debut Electric Black Mandied at the age of 77 years.

We are deeply saddened to hear that the great Eric Mercury passed away yesterday. The famous singer, songwriter, producer and actor not only sang with The Pharaohs and Eric Mercury And The Soul Searchers, but also had a successful solo career and starred in Jesus Christ Superstar. pic.twitter.com/FDLBAxcEUN

Mercury launched his career in the late 1950s just as the Toronto music scene was starting to burn with more and more hot live venues.

She joined local band The Pharaohs before stepping to the front of the stage in Soul Searchers, an act in which she shared the top bill with fellow lead singer Dianne Brooks.

In the late 1960s, he moved to New York to pursue a solo career and released an energetic debut album Electric Black Man. Three more solo recordings followed in the 1970s.

Mercury later joined forces with Stevie Wonder to co-wrote songs for Roberta Flack, appearing in the 1978 play American Hot Candle and lend his singing voice to the famous Be Like Mike Gatorade advertising campaign in the early 1990s.