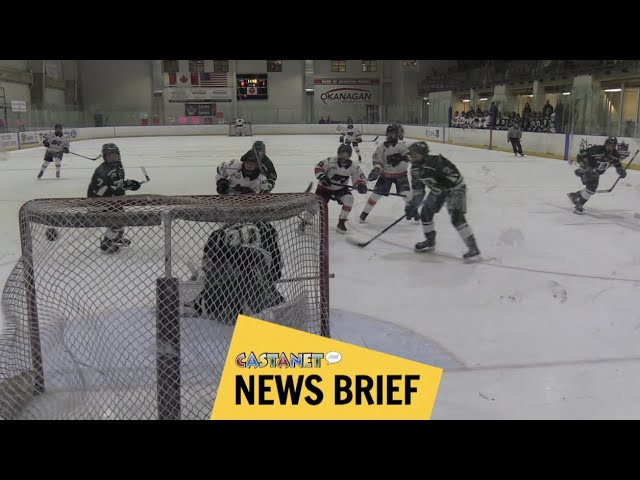 For the first time in two years, the Canadian School Sports Hockey League Western Championships returned to play, with 80 teams from Victoria to Winnipeg dropping out to compete at Penticton.

“The tournament itself again, it’s our championship. So kids aged 13 to 18, basically play a little hockey. And this offers them a chance to be seen by the scouts,” Kevin Goodwin, CSSHL chief operating officer said.

“The Western Hockey League, for example, currently has over 120 Scouts in the building. Next week, we expect the same on the junior side. On the women’s side, the head scouts of Canada Hockey are here to watch them and evaluate them for their national team. .”

The two-week tournament will host 139 matches, bringing hundreds of student athletes, their parents and team staff to Penticton and the South Okanagan Events Center.

“The energy around the event the number of people in attendance was fantastic. We were expecting over 5000 people in the city at some point during the entire event.”

Drawing in a crowd adds benefits to the community as well.

“This would be a good boost for the city of Penticton, restaurants, wineries, breweries, hotels….Historically, we’re in that $2.3 million range. Having said that this event is the longest we’ve ever run the bulk of our team, so we expect it to be more than that number moving forward.”

Championship events have been coming to Penticton for six years, giving crowds the chance to see more than a few rising stars. The championship in 2020 was canceled halfway.

“There’s a lot of kids to watch this year. We had 95 Western Hockey League draft picks drafted in December, all 95 were here. And that actually represents 45 percent of the NHL draft,” Goodwin explained.

“When you take into account the other WHL draft kids, we probably have about 125 kids in town just for that level. On the women’s side, we have eight women who are part of their national team. They are the U-18 national team.”

The event went so well in that area that the league has signed another two-year contract with hockey group Okanagan.

Ticket is available online and in person at the Valley First Box Office at SOEC. Tickets are $20 for a day pass and $50 for a full tournament ticket.

Admission is free for those aged 18 and under.

Most matches will take place at the Okanagan Hockey Training Center, Memorial Arena, and South Okanagan Events Center, while a small portion will be held at Summerland.