Canadian women to play in the SheBelieves Cup in February 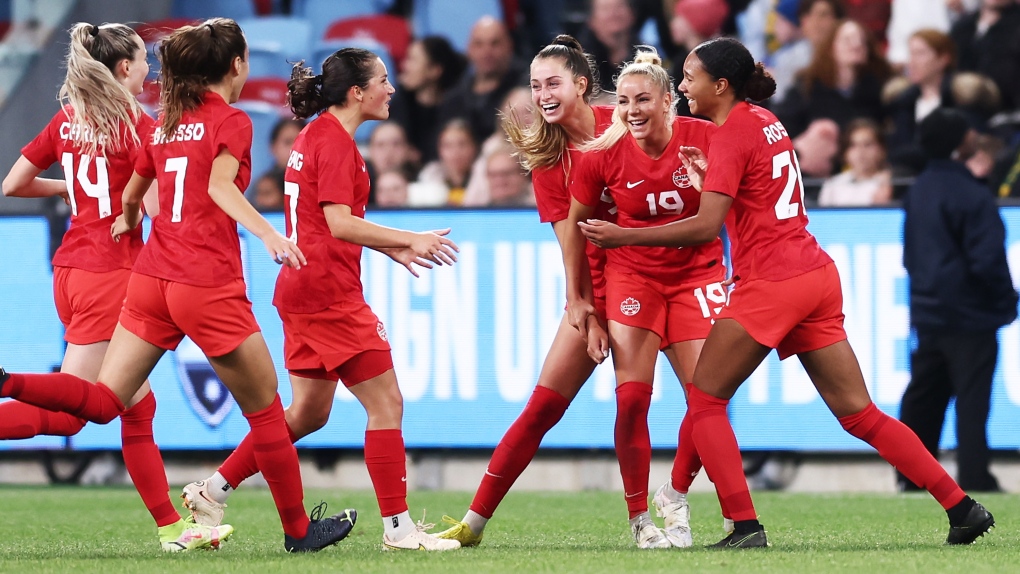 Canada’s eighth-ranked women will open next year’s play at the SheBelieves Cup in February when they face the top-ranked US, 7th-ranked Brazil and 10th-ranked Japan in the annual four-nation tournament.

Canada is gearing up for the FIFA Women’s World Cup, which starts in July in Australia and New Zealand.

“We are thrilled to participate in what we know is a great tournament with a huge crowd, fantastic Tier 1 opponents and ride, all things that can emulate the feeling and experience of the FIFA Women’s World Cup,” Canada coach Bev Priestman said in a statement. Friday statement

Canada will play the US on February 16 in Orlando, Florida, before facing Brazil on February 19 in Nashville and Japan on February 22 in Frisco, Texas.

“Having a good test to start the year in the SheBelieves Cup will be very important for us and it will give us the opportunity to test the roster in a tournament setting,” said Priestman. “We know what all three opponents can do on their day so it’s an exciting challenge and opportunity for us.”

Canadian women are also taking part in the tournament in February 2021 with Priestman making her leader debut. Canada lost 1-0 to the US, beat Argentina 1-0 and lost 2-0 to Brazil.

The Canadian Olympic champion has been drawn with No. 9 Australia, No. 33 Ireland and No. 38 Nigeria at the World Cup.

Canada missed the 2022 SheBelieves Cup, opting instead to play England in the Arnold Clark Cup.