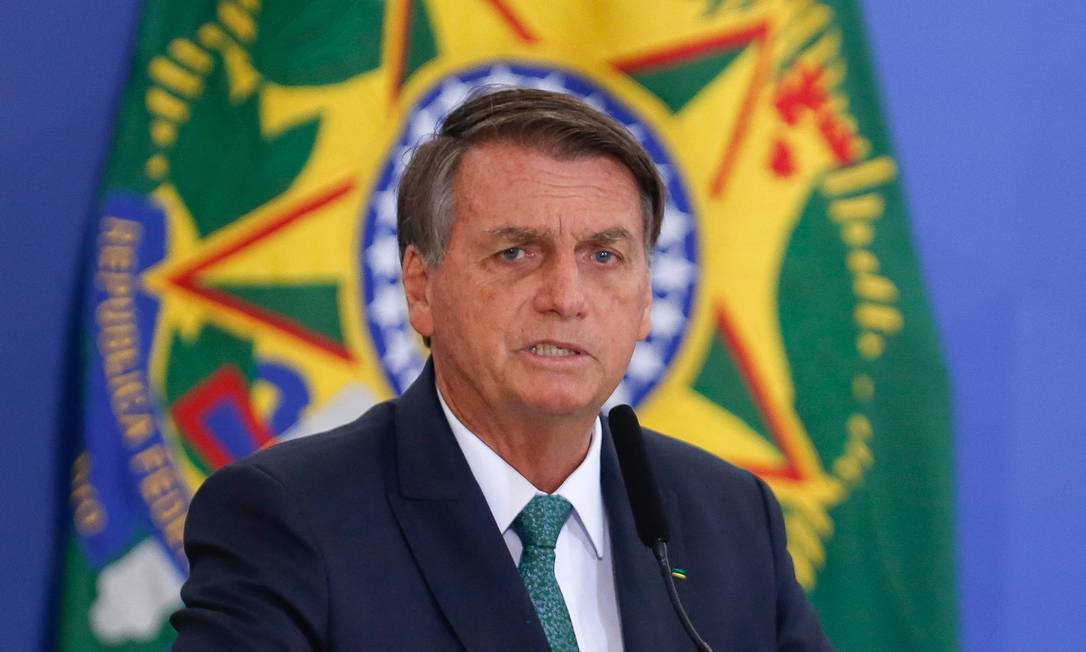 The report questioned Potássio do Brasil about the situation of his project in the country, but no position

The Canadian company criticized by President Jair Bolsonaro this Wednesday, 2, in connection with plans to explore for potassium in Brazil, has no less than 149 active requests for mineral exploration in several cities in Pará and Amazonas. Data from the National Mining Agency (ANM) shows that Potássio do Brasil, controlled by Canadian investment bank Forbes & Manhattan, is awaiting the conclusion of the environmental process of dozens of projects to effectively begin exploration in the country.

In a 2016 video posted by Bolsonaro on social media of his time as a federal representative, the president criticized that mining rights in the area “are in the hands of Canadian companies” and said that this exploration would be “regulated through Petrobras, Lord. know how.” Bolsonaro gave no details about his statement. “In other words, we cannot exploit our own potassium”, he concluded.

In the tape, Bolsonaro criticizes the dependence on agribusiness inputs imported from Russia and that Brazil needs to look for its local production, but Canada’s performance is one of the “problems” that must be resolved.

The fact is, with Bolsonaro already in the presidency, the company has not only continued with a longer process, but also submitted eight new exploration requests since January 2019, targeting exploration areas in cities such as Autazes, Itacoatiara and São Sebastião do Uatumã. , on Amazon.

Canadian investment bank Forbes & Manhattan is also behind the Belo Sun mining project, which intends to implement an industrial gold exploration project at Pará, in the Belo Monte hydroelectric region. In recent years, as Estadão points out, the company has irregularly purchased a line of land for agrarian reform in the region, to make room for its exploitation.

In February, a report by Agência Pública revealed that, despite Bolsonaro’s past criticism of Canadian operations in the region, his government had acted directly in the mining process with Forbes & Manhattan banks to expedite the project’s release. That support included members of the Armed Forces in the Executive and even reached Republican vice president and retired Army general Hamilton Mourão, who met in Brasília to discuss the issue.

The report questioned Potássio do Brasil about the situation of its project in the country, but had no position until this article was published. Currently, these projects are still waiting for the completion of the environmental permitting process to be carried out. Despite all of the federal government’s involvement with the subject, environmental authorization does not go through Ibama, but through a license to be issued by a state agency.

However, there is great controversy in the areas that may have an indirect impact on customary lands. The company is currently conducting public consultations as part of the licensing process

Potássio do Brasil has a base in Autazes, 120 kilometers from Manaus, where the mineral deposits identified by the company are located. In June last year, the company informed that it “has taken a decisive and very important step” in the environmental permitting process for another company, the “Itapiranga Potassium Project”.

In 2020, the company claims that more than US$190 million has been invested in its discovery and development projects in Brazil and another US$2 billion will be invested at the end of the construction of its operations.

Brazil buys about 85% of the volume of fertilizer used annually for crops abroad. Russia is one of the main exporters of inputs to Brazil and, in January, accounted for 30.1% of fertilizer entering the national territory, according to information from the Ministry of Economy. For 12 months last year, Russia was responsible for 23.3% of all fertilizer that went into Brazil.

Brazil’s trade relations with Russia are largely focused on purchasing fertilizers. Of the US$5.7 billion of Brazil’s imports from Russia in 2021, US$3.5 billion – or 62% of the total – relates to purchases of inputs used in agribusiness. This result from last year was 97% higher than that recorded in 2020, when Brazil spent US$1.75 billion on imports of this product.