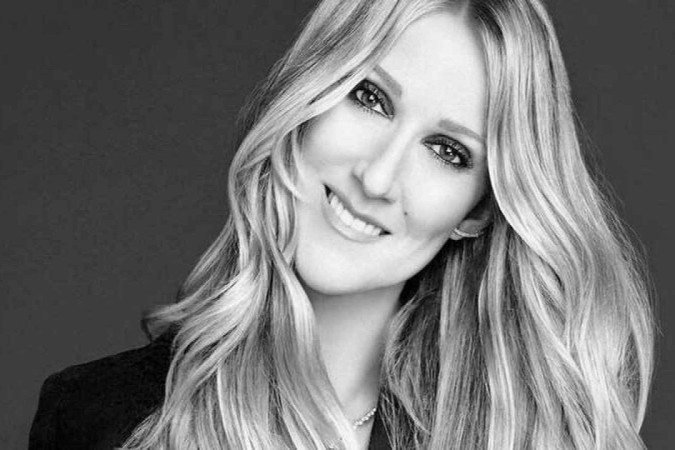 Canadian singer Céline Dion has announced the cancellation of her Courage World Tour due to serious health concerns. There were 16 canceled shows, all in North America, which were due to take place in March and April.

The singer has recovered from “severe and persistent muscle spasms”. Canadian health conditions hindered his ability to perform. By October 2021, Dion had postponed her Las Vegas residency due to the same issue, saying at the time that she was “heartbroken”.

In an Instagram post, he spoke about the cancellation and that his medical team is evaluating and treating his condition.

“I really wish I was ready to go now but I guess I need to be more patient and follow the regimen my doctor prescribed. There was a lot of organization and preparation in our show, so we had to make a decision today that would affect our plans two months from now. I’d love to be back in full health as we all get through this pandemic, and I can’t wait to get back on stage again. Meanwhile, I was deeply touched by all the words of encouragement that everyone sent me on social media. I feel love and support and that means a lot to me.”