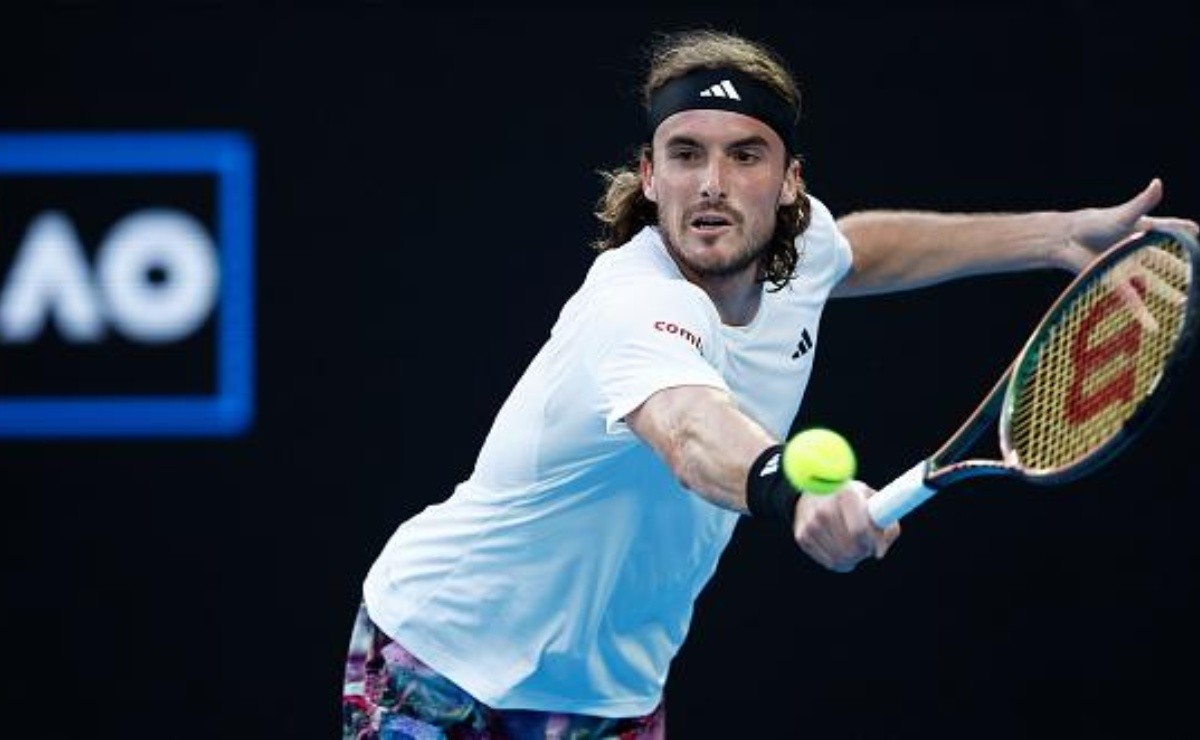 As the Greek seeks to reach the fourth Grand Slam semi-final of his career, the Czech stands out as one of the main surprises of the tournament.

Stefanos Tsitsipas dispute at quarter-finals of australian open in the morning of this Tuesday (24). The Greek faces the Czech Jiri Lehecka, current world number 71, around 6:30 am., Brasilia time, at Rod Laver Arena, the Melbourne complex’s main court. The match will be broadcast live on ESPN 2 and the Star+ streaming platform.

Tsitsipas and Lehecka will meet for the second time on the circuit. In the only confrontation, the Greek won in three sets for the semi-final in Rotterdam last year. In this Australian Open, Stefanos presented more solid performances with less oscillations, as in the victories against the Dutchman Tallon Griekspoor and the Italian Jannik Sinner. He is looking to reach the Melbourne semi-final for the fourth time in his career.

Lehecka, on the other hand, one of the main surprises of the tournament, is making a campaign lining up seeds in passing, such as Croatian Borna Coric, Briton Cameron Norrie and Canadian Félix Auger-Aliassime. At 21, the Czech is only playing his second career at the Australian Open. He stood out last season by being the finalist of the Next Gen Finalsin November.

Stefanos Tsitsipas vs Jiri Lehecka: How to watch the Australian Open match

Stefanos Tsitsipas and Jiri Lehecka are playing the quarter-finals of the Australian Open this Tuesday (24), around 6:30 a.m. Brasilia time. The game is likely to suffer delays due to the duel between American Jessica Pegula and Belarusian Victoria Azarenka to be on the same ground at 5 a.m. The match will be broadcast exclusively in Brazil on ESPN 2 and Star+. Those who qualify will face the winner of the match between Russian Karen Khachanov and American Sebastian Korda in the semi-finals.