China: US, UK, Canada and Australia will face the consequences 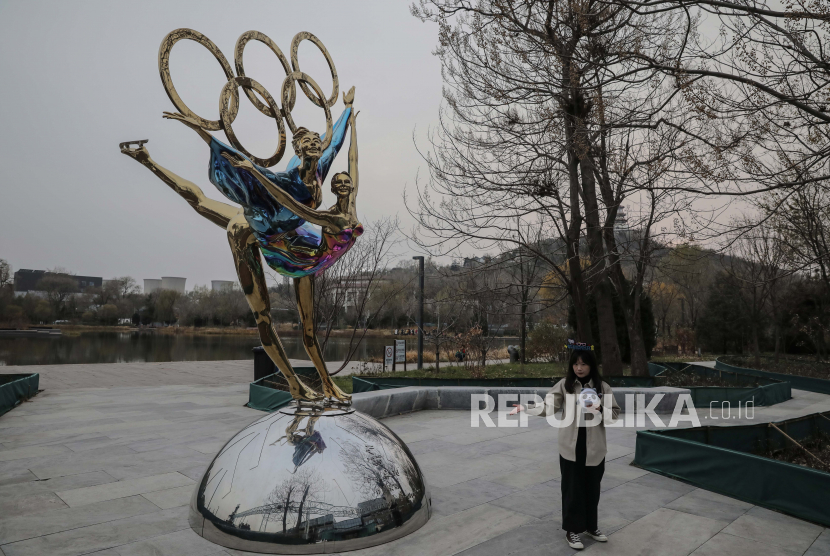 China insists that sport is not really related to politics.

REPUBLIKA.CO.ID, BEIJING — The Chinese government said Western countries were carrying out a diplomatic boycott of the event. Winter Olympics Beijing 2022 will suffer the consequences. According to China, the Olympics should not be used to show political attitudes.

“Sport has nothing to do with politics. The (Beijing) Winter Olympics is not a stage for political stance,” said Chinese Foreign Ministry spokesman Wang Wenbin on Thursday (9/12), the website reported. China Global Television Network (CGTN).

He specifically warned the countries that had announced a boycott of the Beijing Winter Olympics, namely the United States (US), Britain, Australia and Canada. “The US, Australia, UK and Canada use of the Olympic platform for political manipulation is unpopular and alienating. They will definitely accept the consequences for their mistakes,” Wang said.

The diplomatic boycott of the Beijing Winter Olympics was carried out by the US, UK, Australia and Canada as a form of criticism and protest over a series of human rights violations by China, including in Xinjiang. However, they still allow their athletes to participate in the sport.

International Olympic Committee President Thomas Bach said he remained politically neutral on the issue. Because Bach’s focus is on the participation of athletes. Meanwhile, Russia criticized the US diplomatic boycott. According to Moscow, the 2022 Beijing Winter Olympics should be free from politics.

Russian President Vladimir Putin has accepted the invitation of Chinese President Xi Jinping to attend the opening ceremony of the 2022 Beijing Winter Olympics.