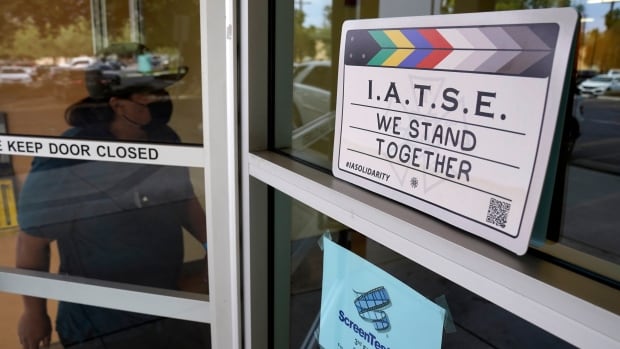 The union said the lawsuit was launched by law firm Cavalluzzo LLP on behalf of hundreds of current and former workers for years of unpaid overtime, vacation pay and vacation premiums.

They said Cineflix had a choice between paying $2.5 million or paying $1 million and signing a collective agreement with the union.

The union said the company notified Cavalluzzo last week that it had opted for the first option and that funds had been placed in trust to pay workers.

Anna Bourque, the plaintiffs’ representative in the class action, said the settlement was a win-win for workers.

“I think it could actually be the best outcome for all workers,” he said in a statement.

“Cineflix decided to pay $2.5 million to everyone in class action, nothing to prevent Cineflix workers from organizing, unionizing, and getting collective agreements.”

Cineflix is ​​one of Canada’s largest factual TV companies, producing shows such as Property Brothers and Mayday.