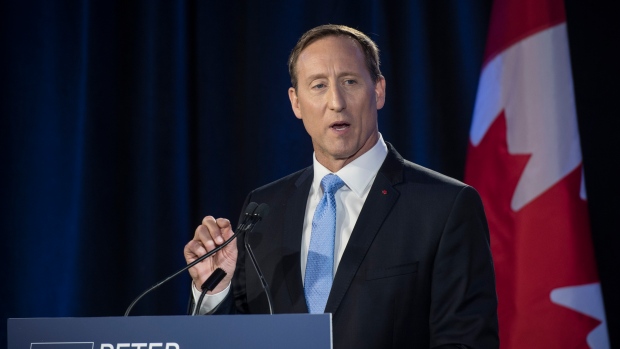 TORONTO — Peter MacKay announced on social media late Saturday that he will not bid again for the leadership of the Conservative Party.

“I know that it takes great commitment to meet the demands of leadership and I admire those who are willing to step forward and serve our country in that way,” he said. said in a Facebook post.

MacKay cited his desire to be around his family, as well as the huge campaign debt he accumulated from his failed campaign to become Conservative leader in 2020.

“I continue to repay my campaign debt from the 2020 leadership campaign, resulting from unforeseen circumstances. Also, I am deeply grateful to those who continue to assist me with that task and work to resolve that debt,” MacKay said.

MacKay held various cabinet positions during Stephen Harper’s tenure as Prime Minister, including Minister of Justice, Minister of National Defense and Secretary of State, and served as a member of the Nova Scotia parliament until 2015.

With files from The Canadian Press.