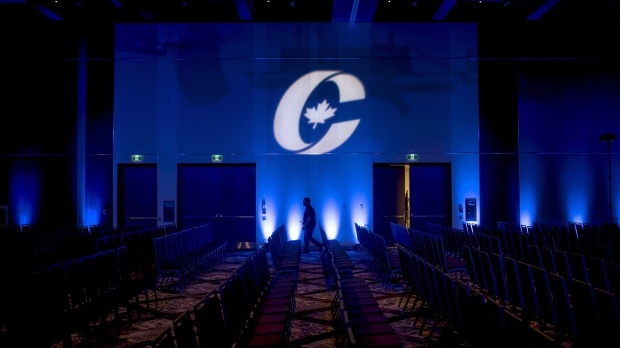 The party’s Leadership Election Organizing Committee (LEOC) stated in their memorandum that they “reserve to add a third debate in early August.”

Topics will be sent to candidates one week before each debate. LEOC rules stipulate that candidates are required to attend all official debates.

“We look forward to a passionate but respectful discourse, and thank all candidates for putting their name forward to benefit our Party, and all Canadians,” the memorandum read.

The deadline for registering members is June 3, with the party scheduled to elect a new leader on September 10.