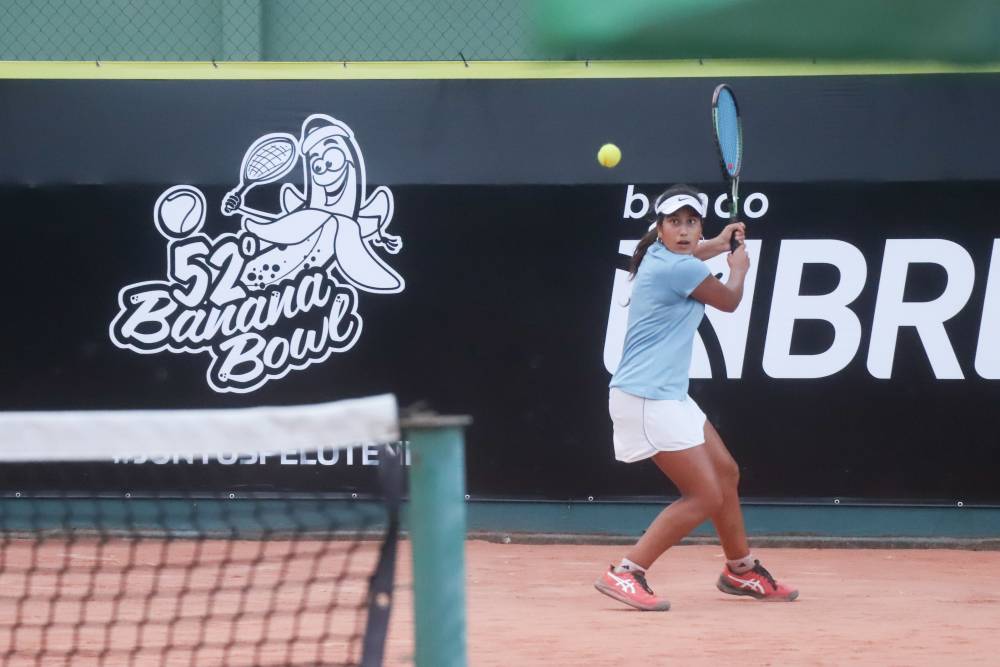 The world’s tennis eye is focused on what happened on the Mampituba court, in Criciúma, this week. The club hosts the Banana Bowl, a tournament that brings together the big highlights of children’s tennis and where some of the tennis players who have become big idols of the sport have passed away. The main draw begins this Monday, 21, with the final scheduled for Saturday, 26.

Apart from the four Grand Slams, there are only seven tournaments in the annual calendar with a JA pass, the tournament that distributes the most points in the rankings. Therefore, tennis players from all over the world are present south of Santa Catarina.

The main highlights in the 18 year old category were Paraguay’s Adolfo Vallejo (4th in the world) and Peru’s Gonzalo Bueno (9th). Among the Brazilian players are João Fonseca (126) and João Schiessl (145), among others.

In the women’s event, Victoria Mboko from Canada (ranked 13) and Kayla Cross (19) took part. The Brazilian players in the spotlight are Ana Candiotto (109th), Maria Turchetto (187) and Carolina Laydner (218).

The tournament also accepts the 14 and 16 year categories, which are judged for the South American rankings, and the 12 year categories, applicable to the CBT national rankings. There will also be a Tennis Kids clash on the weekends, with children aged 8 to 11 in attendance.

The Banana Bowl is hosted by the Brazilian Tennis Confederation, with the approval of the International Tennis Federation (ITF) and the South American Tennis Confederation. The tournament was sponsored by BRB – Banco de Brasília, Adega Online, WA Sport, Wilson, Santa Rita caves and Criciúma City Hall. Support from the Santa Catarina Tennis Federation and Club Mampituba.