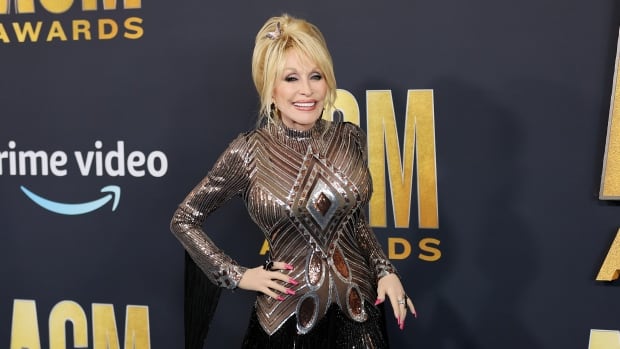 Dolly Parton has announced that she is pulling out of this year’s nominations for the Rock & Roll Hall of Fame, saying she has not “earned that right.”

The music icon, who has been inducted into the Country Music Hall of Fame, explained his decision in a statement posted on his official social media page on Monday, noting that he did not wish to take votes from the remaining nominees.

Parton wrote that “although I’m very honored and grateful to be nominated for the Rock & Roll Hall of Fame, I don’t feel that I’ve earned that right. I really didn’t want votes to split because of me, so I must respectfully resign.”

Other artists who have made the Rock Hall and Country Hall of Fame include Brenda Lee, Johnny Cash, Elvis Presley, Chet Atkins, Hank Williams and the Everly Brothers.

The Cleveland-based institute has announced 17 artists and groups under consideration for inductees, including Rage Against the Machine, Pat Benatar, Dionne Warwick, Carly Simon, Judas Priest and Beck.

Parton’s statement continued, “I hope the Rock & Roll Hall of Fame will understand and be willing to consider me again, if I am worthy.”

“I wish all the nominations success and thank you again for the compliments,” Parton concluded. “Calm!”