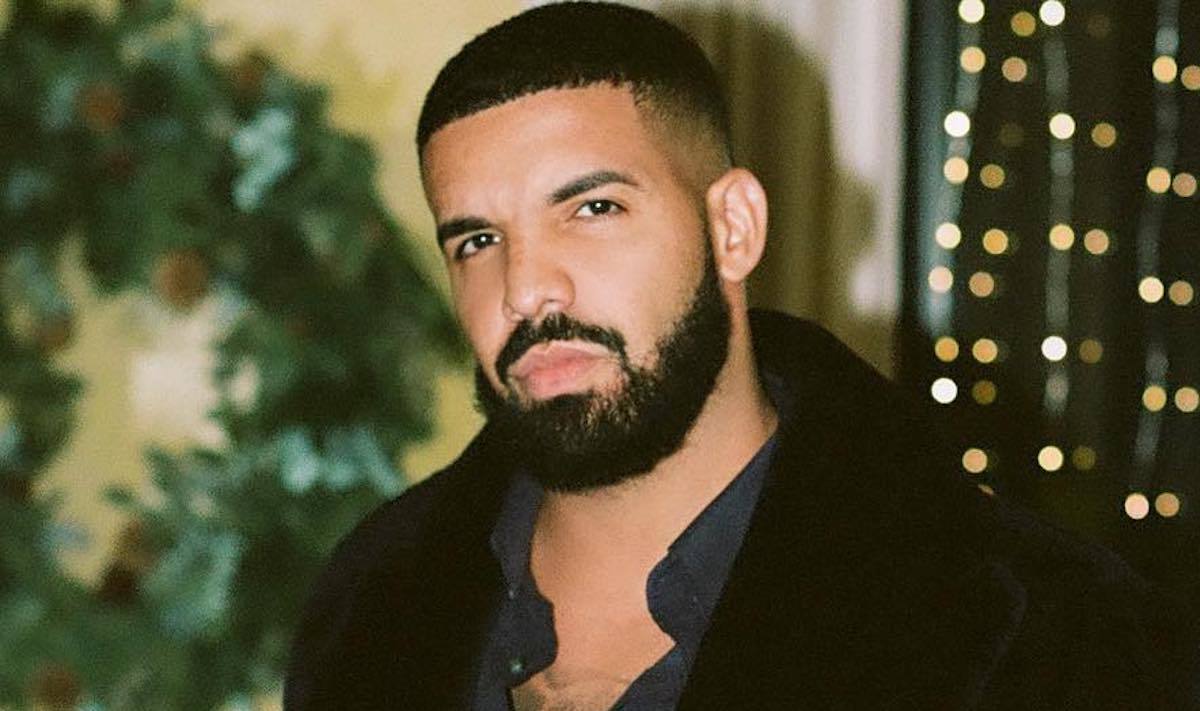 the influence of Drake beyond music and pop culture in general, especially in Toronto and the surrounding area. The city of Pickering, where Drizzy’s friends and collaborators are from, Boi-1da, announced that they are repairing local WiFi towers to have stronger internet, thanks to Canadian rappers. The official City Of Pickering Instagram account announced a new initiative to bring pure fiber broadband to their city dwellers for faster internet.

The post credits the call to action issued by Drake in 2019, added that multi-platinum producers can work on new music for the biggest stars from the comfort of their homes. “Drizzy’s call for a better Internet at Pickering has been answered!” The post says, along with a photo Boi-1da and the mayor Dave Ryan in front of a platinum plaque for “Nothing Was The Same”, the rapper’s album with a 1da production.

Initial post Drake elicited a backlash from the city of Pickering, who named all the famous Canadian artists’ songs in response to their complaints about internet connections. Drizzy did not comment on the announcement, but reposted the city announcement on his Instagram page. In related news, the artist recently won the ‘hip-hop artist of the year’ at the iHeartRadio Awards.