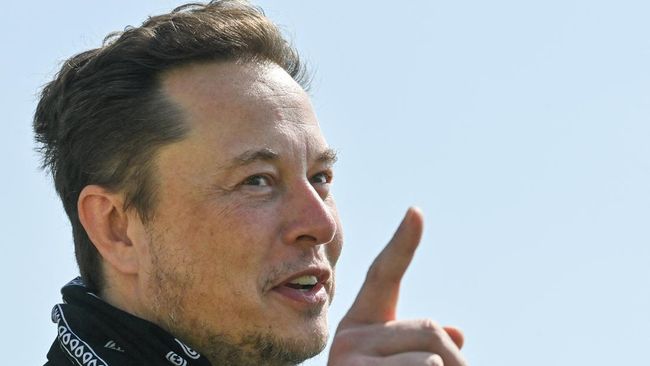 Boss Tesla and SpaceX Elon Musk challenge the President of Russia Vladimir Putin fight one on one. This challenge is one of Musk’s efforts to defend Ukraine.

In the midst of Russia’s invasion of Ukraine, Musk has become one of the most vocal figures in voicing his support for the Ukrainian people. One form of support is sending dozens of Starlink satellites to help deal with internet connection problems in Ukraine.

In addition to providing direct support, Musk is also actively ‘attacking’ Russia with ridicule on his social media.

This time as a form of support for Ukraine, Musk challenged the country’s president to a duel in a one-on-one fight.

“The stakes are Ukraine,” Musk added.

In a follow-up mockery, Musk asked for Putin’s response to his challenge in Russian.

“Do you agree with this fight?”, he wrote, tagging the Kremlin’s official Twitter account, as quoted Independent.

The Tesla and SpaceX boss is indeed famous for his activities on social media that often attract public attention.

Some of them received a positive response, but some of them made the public confused, and even drew criticism.

One of his behaviors that drew criticism was his mockery of the Canadian Prime Minister with an Adolf Hitler meme.

Musk’s behavior, which often sparks debate, has made some shareholders in Musk’s company begin to question whether his technical abilities are commensurate with the “social acrobatics” he often does.