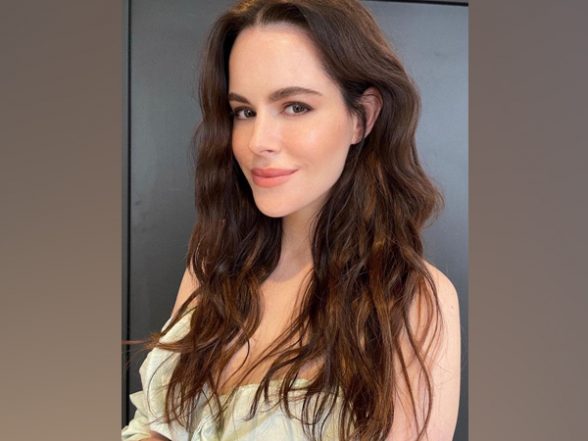 According to Deadline, the graphic novel will tell the story of Amelia, the least-likable daughter of LA’s most famous wizarding family, the Aierwood family, who is similar to the Kardashians. Amelia is a mediocre spellcaster who rather than being a reality TV star likes to eat Pop-Tarts while listening to murder podcasts.

When Aierwoods fame reaches new heights, they have no choice but to exclude their daughter from the next big chapter of their reality TV and so Amelia has to carve out her own path outside of her family’s influence.

‘Amelia Aierwood: Basic Witch’ has been co-written by Eliot Rahal and will be released in partnership with Z2 Comics, as per Deadline.

Hampshire is currently starring in the horror series ‘Chapelwaite’ and will next appear on Amazon’s ‘The Rig’ in the lead role. She will also star in the remake of ‘Mary Hartman, Mary Hartman’ for TBS (ANI)

(This is an unedited story and is auto-generated from the Syndicated News feed, LatestLY Staff may not modify or edit the content content)