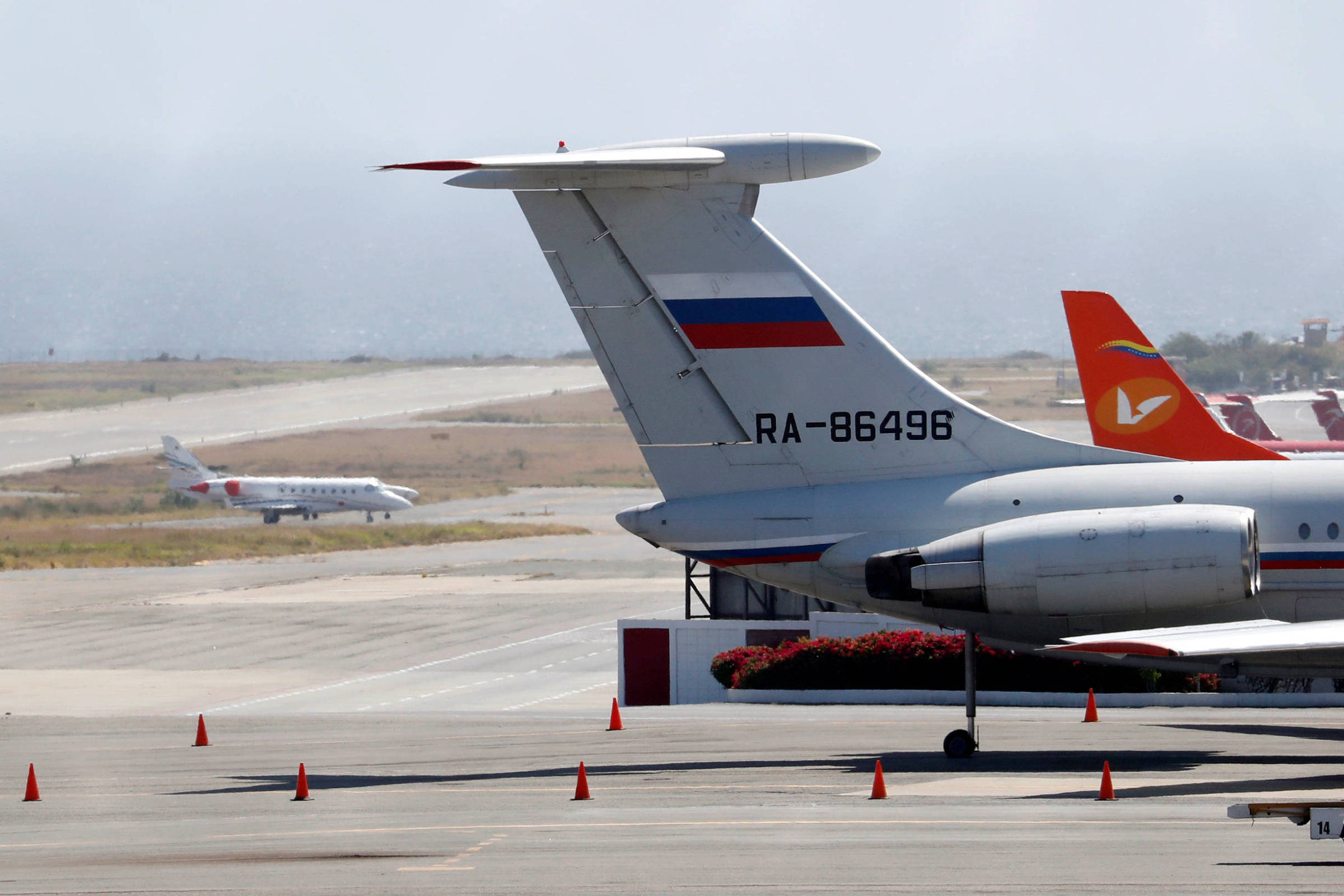 The European Union announced on Sunday that it would close the bloc’s airspace to Russian aircraft, including private jets, an unprecedented move aimed at pressuring President Vladimir Putin to end the invasion of Ukraine.

The information was provided by the President of the European Commission, Ursula von der Leyen.

“First, we are closing EU airspace to Russian-owned, Russian-registered or Russian-controlled aircraft. They will not be able to land, take off or fly over EU territory,” he said. “This is a turning point for our Union.”

In his speech, von der Leyen also said that the EU would ban Russian state media in the bloc, that sanctions would also be applied to Belarus, a dictatorship allied with Moscow, and that the EU would finance its first-ever purchases and deliveries. weapons to Ukraine. .

Prior to the bloc’s official decision, at least 18 European countries had announced airspace closures, apart from Canada. The measures affect flights operated by Russian companies Aeroflot and S7.

“Belgium has decided to close its airspace to all Russian airlines. The skies of Europe are open to those who connect people, not to those who seek to attack brutally,” he wrote on social media.

In Canada, the announcement was made by Valerie Glazer, director of communications at the Ministry of Transport.

“The government prohibits operations in Canadian airspace of aircraft owned, leased or operated by Russian interests,” Glazer said. He explained that there are no direct flights between Russia and Canada, but several Russian flights pass through Canadian airspace every day.

With the restrictions, a wide veto zone was created for Russian air traffic, which implies a large deviation from the route for aircraft.