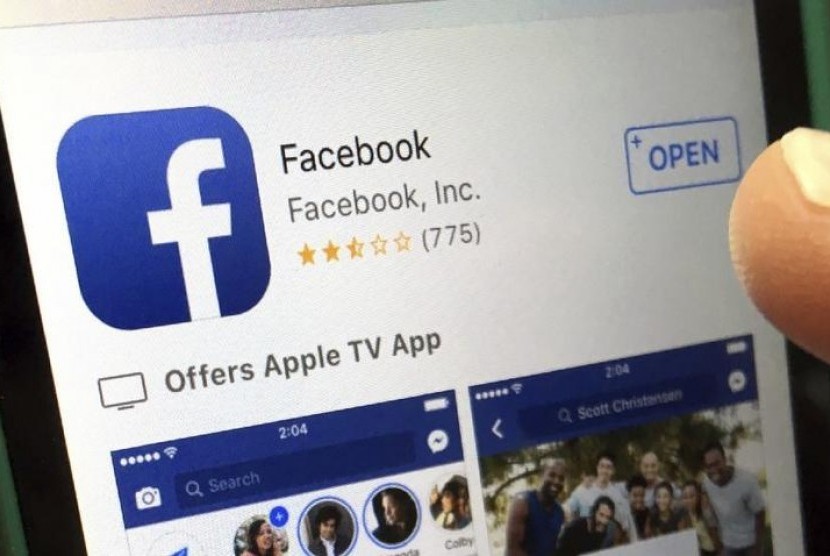 
Reported from routers, Tuesday (1/3/2022), in a Twitter post, Clegg said the social media company had received requests from governments and the European Union to take steps with respect to Russian state-controlled media on its platforms. According to Clegg, Meta will continue to work closely with the government in addressing this issue.


In recent days, Meta, Microsoft Corp (MSFT.O), and Alphabet Inc (GOOGL.O) Google and YouTube have taken action to restrict Russian state media from making money from advertising on their platforms. In 2017, Twitter Inc (TWTR.N) banned RT and Sputnik from advertising on its website.


On Monday (28/2), Twitter said it would label and limit the visibility of tweets containing content from media outlets affiliated with the Russian government in an expansion of its policy to label state media accounts.