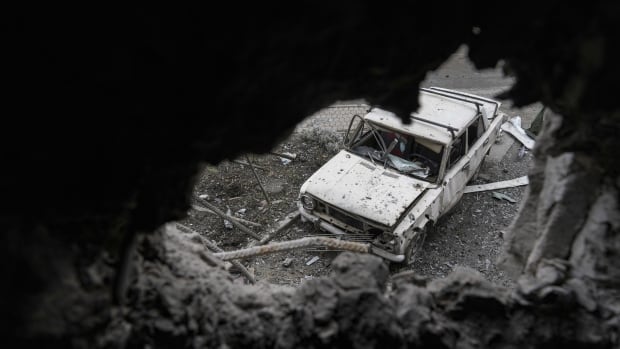 The federal government said it would match Canadian donations to the Red Cross for Ukrainian aid, up to a maximum of $10 million.

The policy was announced by the federal government on Friday. This applies to all donations under $100,000 to the Canadian Red Cross for the Ukraine Humanitarian Crisis made between February 24 and March 18.

“The humanitarian crisis unfolding in Ukraine requires all of us to unite,” International Development Minister Harjit Sajjan said in a media statement. “We know we still have a lot to do to support people affected by the conflict in Ukraine.”

“The money raised will enable the Red Cross and Red Crescent Movement to respond to the humanitarian needs engendered by the nearly eight-year conflict, as well as preparedness and response efforts due to rising tensions in Ukraine,” said a statement on the Canadian Red Cross website.

Canadians wishing to donate to the Ukraine Humanitarian Crisis Appeal can do it online or by calling 1-800-418-1111.

The announcement came as Russia vetoed a UN Security Council resolution calling on Moscow to halt its attacks on Ukraine and immediately withdraw all its troops.

The veto is expected but the United States and its supporters argue that the effort will highlight Moscow’s international isolation.

The 11-1 vote – with China, India and the United Arab Emirates abstentions – represented significant but not total opposition to Russia’s invasion of its smaller and militarily weaker neighbour.

The resolution’s failure paved the way for supporters to call for a swift vote on a similar measure in the 193-member UN General Assembly, where there was no veto. There is no word yet on when an assembly vote might take place.

Unlike Security Council resolutions, General Assembly resolutions are not legally binding, but can serve as a statement of world opinion.