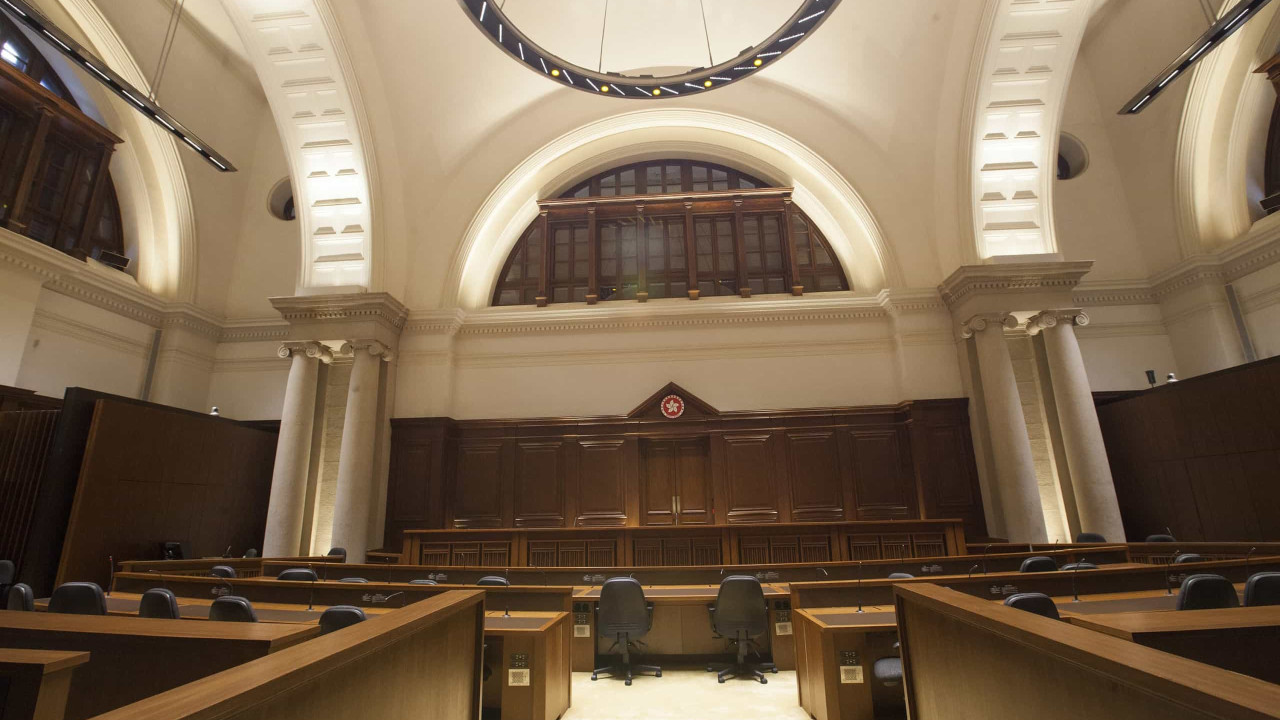 HIJudges Nicholas Phillips, Leonard Hoffmann, David Neuberger, Lawrence Collins and Jonathan Sumption, five of the six retired British judges serving on Hong Kong’s Supreme Court, argued today that their participation in the highest court “is in the interest of the people of Hong Kong”.

“At a critical time in Hong Kong’s history, it is more important than ever to support the work of its appeals court to uphold the rule of law and control executive action,” they said.

Under the agreement that transferred the former British colony to China in 1997, British Supreme Court judges sit in Hong Kong’s final court, as do retired judges from Australia or Canada.

But on Wednesday, Britain’s Supreme Court announced the resignation of two judges after Foreign Secretary Liz Truss called the presence of British judges “unsustainable” because of national security laws imposed by Beijing to restrict democracy movement.

Truss claims that the new law causes a “systematic erosion of freedom and democracy”.

“I can only draw the conclusion that there must be a lot of politics behind it,” he told a news conference on Thursday, saying he was “very confident” about the quality of judges serving in the judiciary in China’s special administrative region. , “either local or foreign”.

Meanwhile, Beijing accused London of wanting to “evilly defame China’s policy towards Hong Kong and discredit the development of the rule of law in Hong Kong”.

Read also: Ukraine reclaims village south of Chernihiv, according to the UK