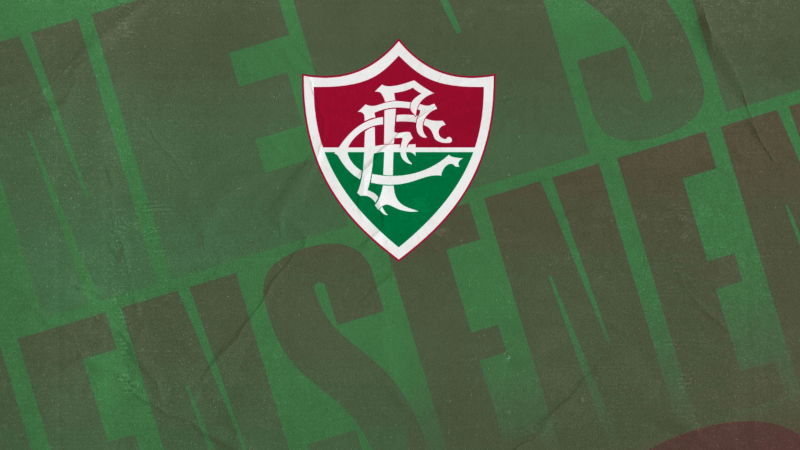 Fluminense won another court victory, this time in a Canadian court, which convicted Dryworld, a former sports equipment supplier, to pay Tricolor compensation. The decision that found Dryworld guilty of the termination of the contract that occurred in 2016, determines the payment of the amount of compensation that will still be subject to renewal calculations.

Become a Member and get exclusive content, as well as discounts from various partners. Make Fluminense more powerful and choose a pack now!

“Although the sentence can be appealed, Dryworld’s chances of overturning it are slim, especially given the sheer volume of evidence produced by Fluminense”, said club vice president for Legal Interests, Heraldo Iunes.