for Stroll, Alonso was one of his childhood villains 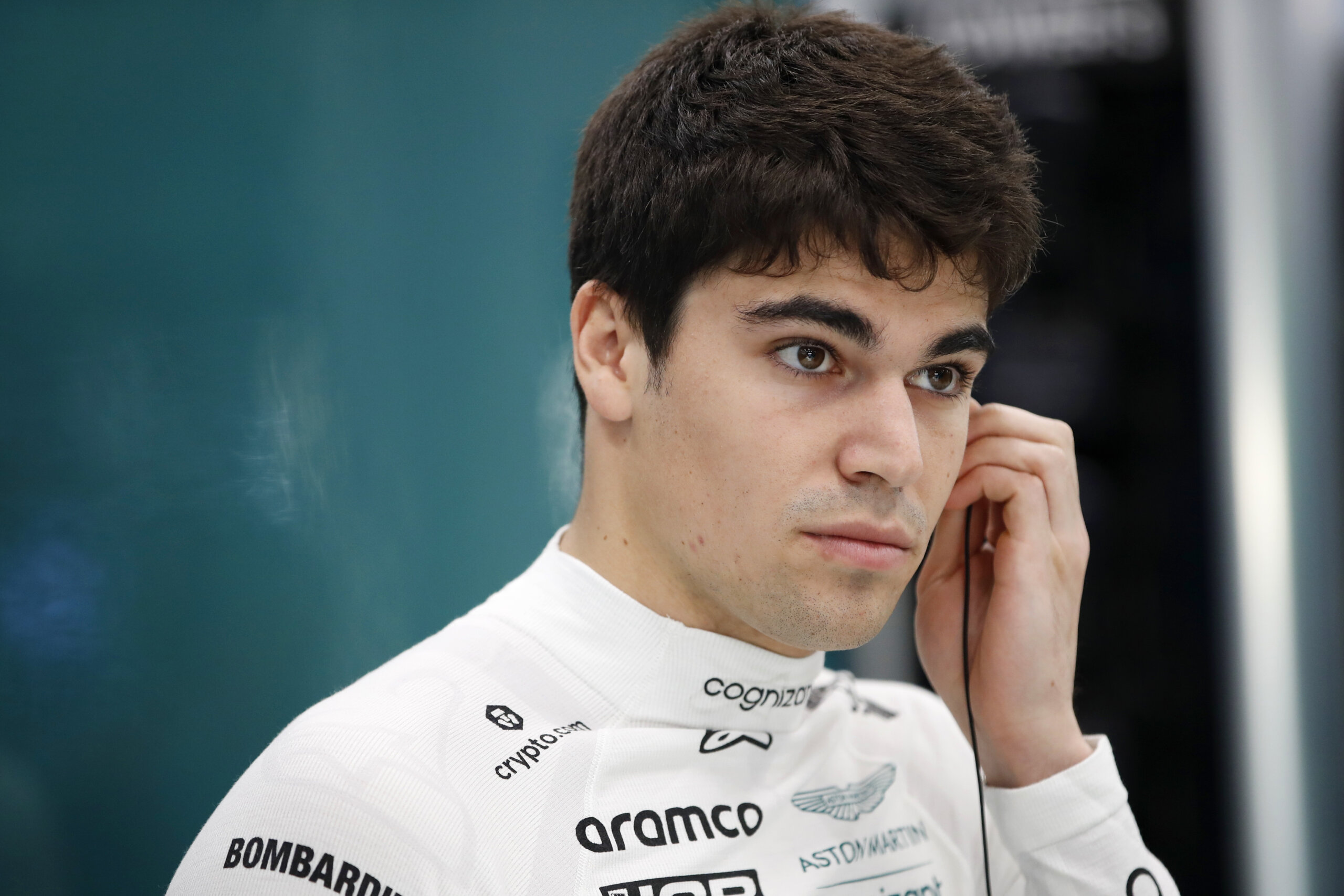 Spanish driver Fernando Alonso marked an era in F1, being one of the leading drivers in the modern category.

Double F1 world champion, the driver is considered an example for many young drivers who aspire to the category.

However, that was not the case for Canadian driver Lance Stroll of Aston Martin.

That’s because Stroll viewed Alonso as a ‘bad guy’ when following F1 racing in the mid-2000s.

Shortly after, the Spaniard overcame the dispute with Ferrari’s Schumacher in 2006 and won his 2nd title in the category.

But fate reserved a curious moment in the career of the young Canadian pilot.

Next season, Fernando Alonso will be his teammate at Aston Martin, replacing Sebastian Vettel, then retired.

It should be remembered that the team is owned by Lance’s father, Lawrence Stroll.

Speaking about the situation, Lance tried to maintain a good mood.

“I watched Fernando on TV in 2004, 2005, 2006, around the time he was winning his titles and fighting Michael (Schumacher),” Stroll told Motorsport.com.

However, he tried to link the Spaniard’s qualities.

“As a Schumacher fan, Alonso was the bad guy in my eyes! I was six years old and he was the bad guy, like in the movies. But it was always super exciting to watch him race. And that’s always the case. He is one of the best drivers. He is still very excited about turning 42 (Alonso turns 42 in July next year).said Lance Stroll.

Elsewhere in the interview, Lance Stroll recalled his first meeting with Fernando Alonso.

According to him, the experience was a big surprise in his teenage years.

“I don’t think there were many words that came out of my mouth. I was probably pretty stunned by the experience,” Stroll said excitedly.