Ford government raises tax on foreign homebuyers by 20%, implements it across the province 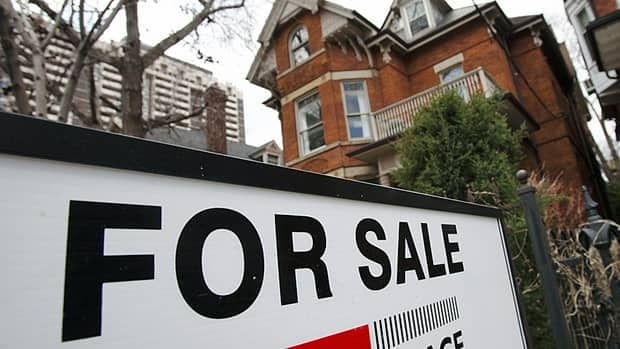 Ontario raised the tax for non-resident homebuyers to 20 percent and expanded it to cover the entire province.

The government said the changes, which will take effect Wednesday, are part of its housing action plan.

Bethlenfalvy said the lack of housing supply and rising costs had put home ownership out of reach for too many families. He called the government’s non-resident speculation tax “the most comprehensive” in Canada.

The tax, which was first introduced in 2017, was previously set at 15 percent, and only applies to homes purchased by foreign nationals, foreign companies and taxable trustees in the densely populated Greater Golden Horseshoe area of ​​southern Ontario.

NDP, Greens have previously called for the move

The Opposition New Democrats and the Greens have both called for the homebuying tax to be extended across the province and increased to 20 percent.

Also on Tuesday, Ontario said it would eliminate a “gap” in rebates offered to some tax-affected residents.

Foreign students enrolled in full-time study for at least two years after purchase and foreign nationals who continue to work full-time in Ontario for one year after purchase will no longer be eligible for the rebate.

“The province said it was focusing “aid eligibility only for newcomers who are committed to laying roots in the province in the long term.”

A news release Tuesday said the province was looking at other possible measures aimed at land speculation issues such as a construction slowdown “that might artificially raise new home prices.”

It said the province was also working with the municipality to set a tax on vacant homes. The city of Toronto has imposed such a tax, and other municipalities have almost done so.

The province said it would form a working group with city representatives to share best practices on the idea.

A recent report from a task force studying housing affordability in Ontario found that home prices in Ontario have tripled over the past decade, outpacing income growth.

At the same time, the report found that the province was 1.2 million homes short of the G7 average, leading to problems with recruiting and retaining workers due to housing shortages.