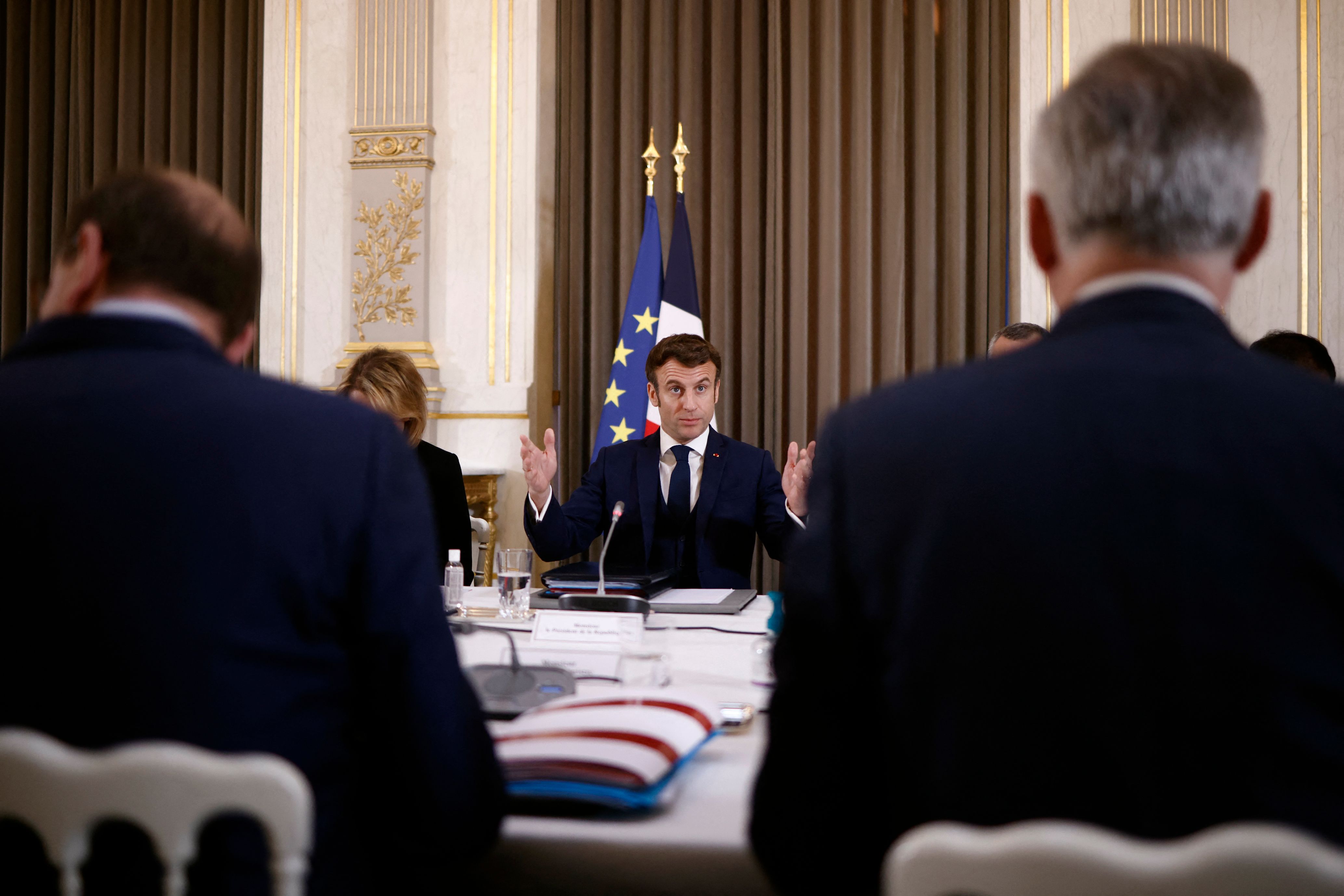 Switzerland has announced that it will relinquish its commitment to “Swiss neutrality” in favor of adopting sanctions against Russia, Swiss Federal President Ignazio Cassis said Monday, adding that Swiss sanctions would be in line with those adopted by the European Union.

“The Swiss Federal Council has decided today to fully adopt EU sanctions,” Cassis told a news briefing. “This is an unparalleled act of Switzerland, which has always been neutral before.”

Speaking after an extraordinary meeting of the Swiss Federal Council, Cassis stressed that “in these dark days,” Switzerland stands in solidarity with the Ukrainian people and hopes the sanctions will encourage the Kremlin to “change its mind.”

Switzerland will freeze the assets of “registered persons” and will also impose entry bans on those highlighted by the European Union’s sanctions package, according to the Swiss Federal President.

Cassis said Switzerland closed its airspace to all flights from Russia, including private jets, with the exception of humanitarian flights, search flights and emergency situations.

Swiss Justice Minister Karin Keller-Sutter said the entry ban would have an impact on “Russian or Ukrainian oligarchs who are very close to Russian President Vladimir Putin.”

“These are five people with strong economic connections to Switzerland,” Keller-Sutter highlighted, but said for privacy reasons he did not name the oligarchs.