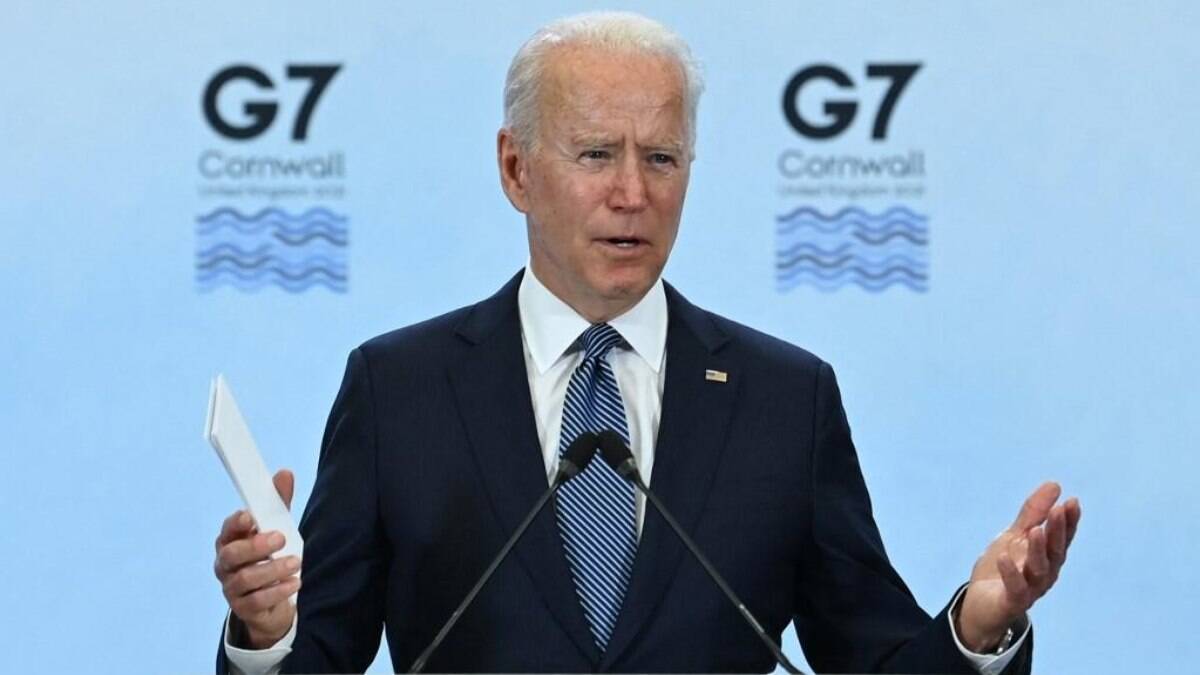 The G7 nations said Monday (28) that the requirement to pay for Russian gas in rubles only was “unacceptable” and pointed out that Russian President Vladimir Putin was against the wall.

“All G7 ministers agree that this is a clear unilateral violation of existing contracts … which means that payments in rubles are unacceptable,” German Economy Minister Robert Habeck said after meeting his colleagues from the group.

During a brief statement to reporters, the German minister said that all member states had decided to reject the option to pay for gas in rubles.

“Putin’s efforts to divide us are evident, but we will not be divided and the response from the G7 countries is clear: contracts will be respected,” Habeck stressed.

Last week, Putin said Russia would no longer accept payments for its gas or oil in dollars or euros. According to him, the release should be made only in rubles.

The move comes after the European Union, Britain and other states – as well as other allies – announced a series of tough sanctions against Russia over the war in Ukraine. Some of the actions hit companies and oligarchs in the energy sector just right.

According to Habeck, “Russia is not a reliable energy supplier”, especially “because its actions in world politics have contributed decisively to the disruption of global peace and order”.

“We ask the affected companies not to respond to Putin’s request,” stressed Germany, whose country this year leads the G7 – a group formed by the US, Germany, Canada, Italy, France, Japan and Britain.

Russia, in turn, hit back at the G7 leaders, stressing that they would not do “charity”. “Does Europe not want to pay for gas in rubles? Of course Russia will not distribute its gas for free, we will not do charity,” Kremlin spokesman Dmitry Pesko was quoted as saying by the Tass news agency.

Peskov stated that “the fact that we do not provide gas for free is unequivocal” and that under the current situation in Russia “it is almost impossible and advisable to engage in pan-European charities”.

When asked about Europe’s decision to refuse to pay for Russian gas in rubles, the Russian spokesman stressed that they would “resolve the issue as soon as it becomes available”.